Home Dog Stories Watch How This Bulldog Impresses Everyone With His Incredible Agility At A... 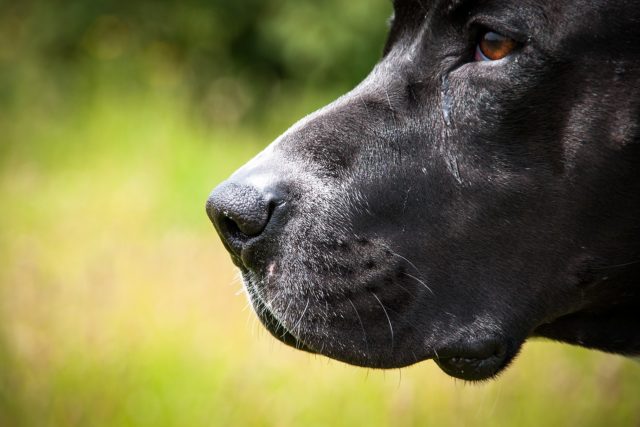 We probably view Bulldogs as gentle, but seemingly lethargic and lazy dogs.

Bulldogs have a wide body, wrinkled foreheads, and droopy mouth with an underbite. This type of breed also has a tendency to snore and drool when sleeping. Even though they have a muscular built, Bulldogs are known to have low-endurance and prone to weight gain and obesity. They walk slowly and gently, and if Bulldogs can talk, they will probably have a deep, sleepy voice.

Playing sports and being active seems unlikely to be part of a Bulldog’s lifestyle, and moving around often is not their favorite thing to do.

However, this Bulldog from Ohio proved to us he can break down stereotypes.

Von Rudolph Augustus Perkins or Rudy —  is a chunky but lovable Bulldog who competed in the Westminster Dog Show. He was in the 16-inch class and joined by his handler, Debra Perkins. 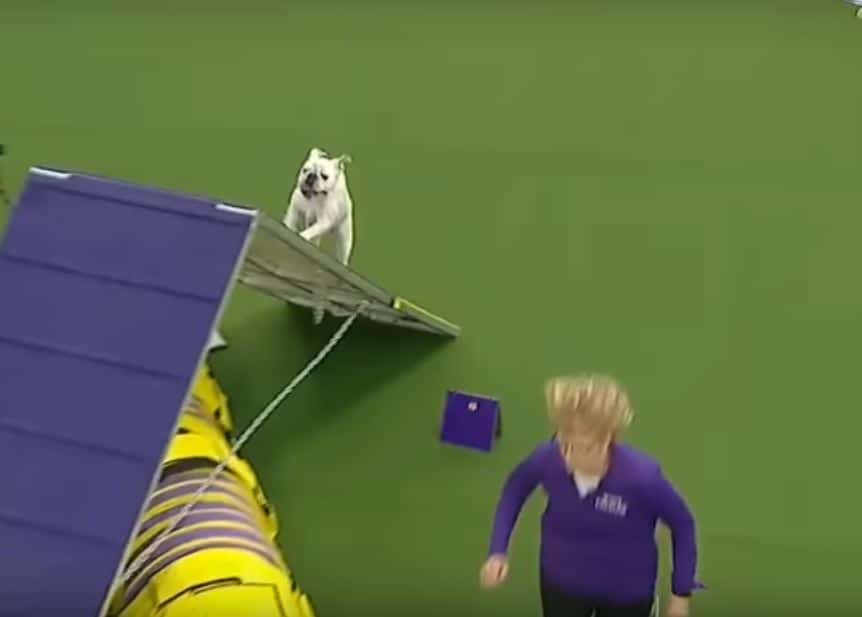 Go to the next page to see this amazing bulldog in action!

Debra and Rudy ran the course, and our smart contender had to do multiple jumps, go through tunnels, and run up and down obstacles very fast. Rudy’s multiple jumps were able to reach the preferred height of 12 inches! Rudy impressed everyone with his impeccable agility, and people didn’t really expect such performance from an English Bulldog.

Sadly, Rudy didn’t win this competition. People cheered for him and wanted him to win– he was definitely a crowd favorite.

Even though this amazing Bulldog didn’t bag the award, he absolutely won everybody’s hearts!

Watch this video as Rudy shows us his wonderful skills:

Thanks for sharing this story.