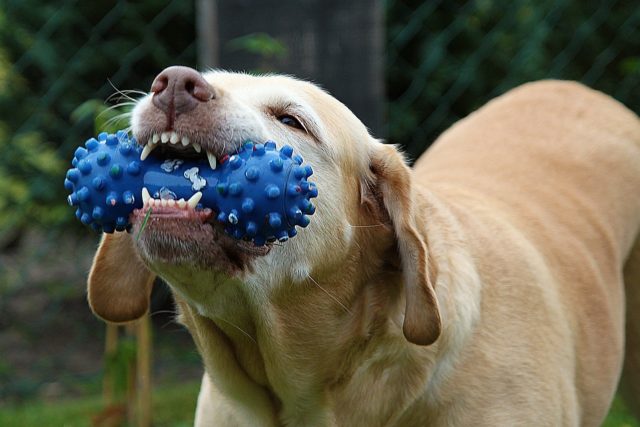 Did you experience troubles in calming your very energetic dog? Do you have enough time to walk or run them? Have you ever thought of buying him a toy instead? 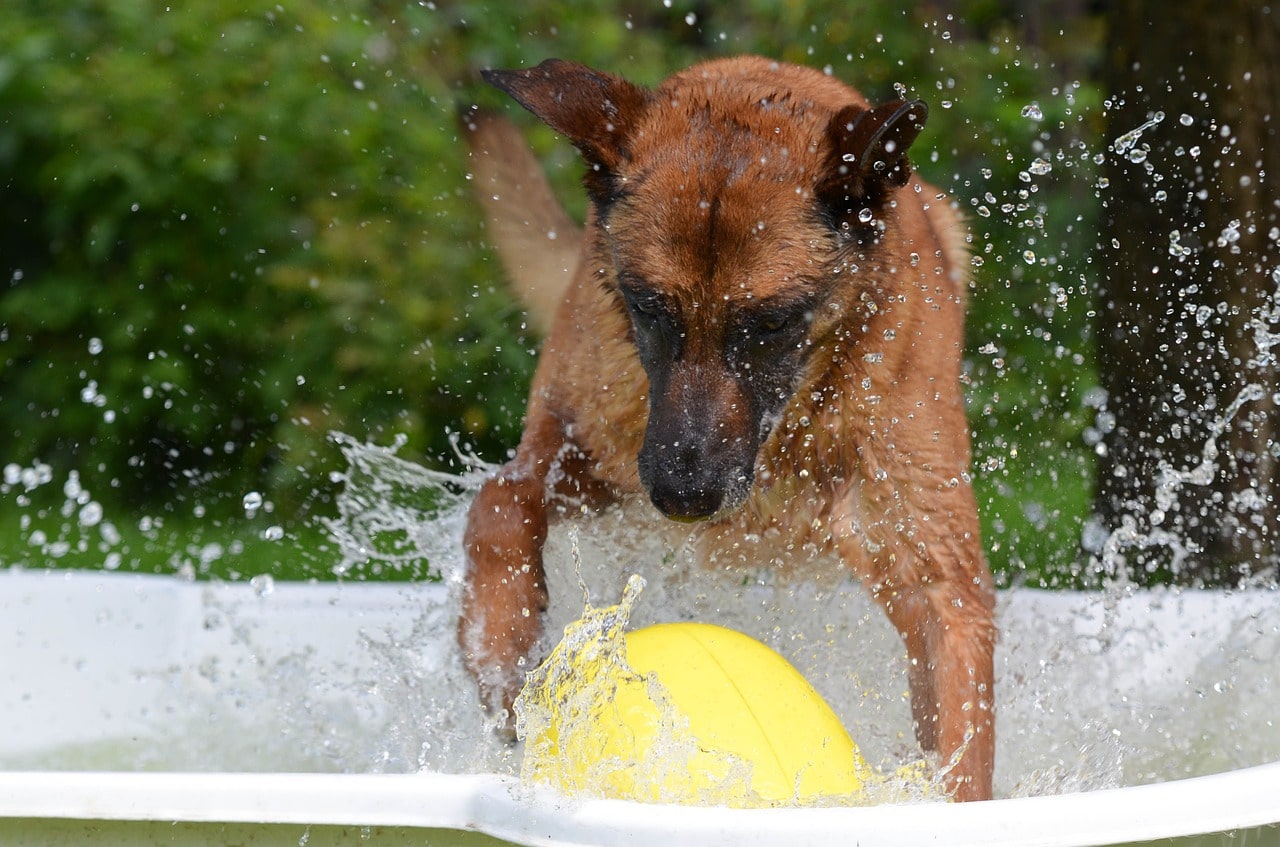 Eveline Poot has the same problem with her Belgian Malinois named Bella. Bella is very energetic and needs tons of activities to deplete her energy. However, Eveline sometimes cannot keep up with the same vigor as her dog.

But she will not back out to the challenge and planned the perfect toy for her energetic pet. She posted a video that shows the ideal plaything that she had purposely made for Bella. It was simple but heavily thought off.

In the video, you will see that there are three bottles pierced on a metal rod attached to a wooden stand. Inside each bottle, it contains dog food, which is Bella’s favorite snack. Using her favorite treat made her engaged in the toy for sure.

For her to manage to get her favorite snack, she needs to learn how to turn the bottle. As the video continues, you can see her effort in turning one bottle at a time. At her first attempt, she used her paw to push the bottle up, but her force is too weak.

Then she tried to use her nose to move it but failed as well. However, that does not stop her there. She continued in rotating each bottle until she gets what she wants.

After multiple attempts, she was able to accomplish her goal. Some of the feasts fall out of the bottle. Once it fell on the ground, she will get her snack as soon as possible. Feeling rewarded to her effort, she goes on playing the bottle to get more of it.

You can watch the video below: