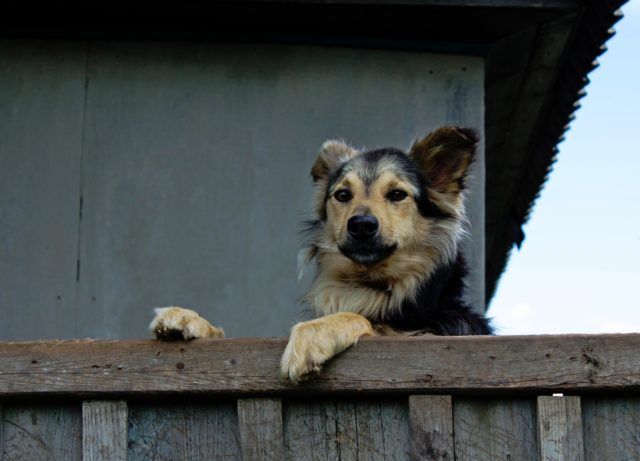 How to keep your dog away from the neighbor’s garden or outside your lawn? There are straightforward solutions for that. You can either use a dog cage or build a fence around your house. 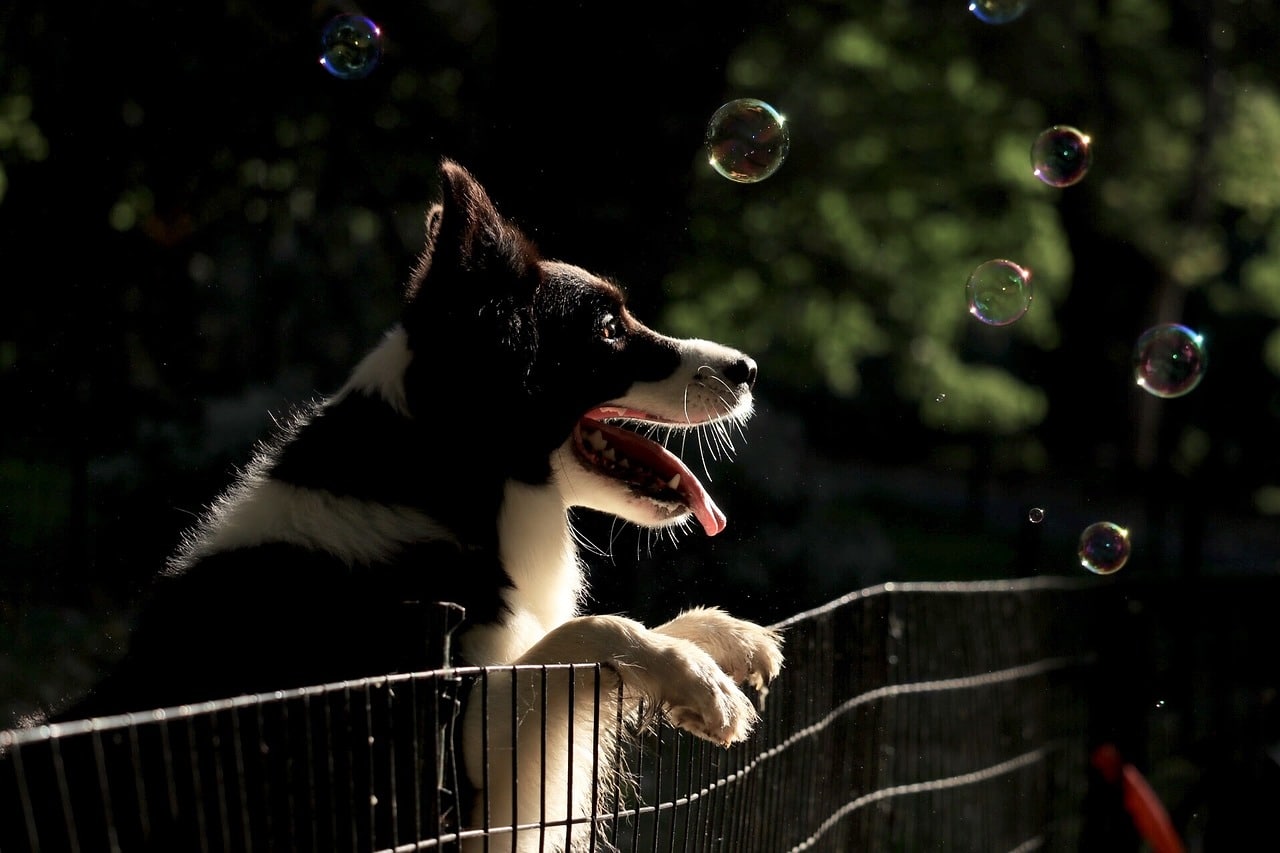 I choose the latter, especially if you have a vast backyard or a spacious lawn in front of your house. Just make sure that you build the fences that are high enough that your dog will not be able to jump over it. Rusty Graves did just that.

Rusty has a dog named Stella and kept her in a cage. Her owner wanted to change her current situation and decided to build a fence around his place. Before he spent his time building the wall at his backyard, he let dog her named Stella jump first on a baby gate of her cage.

He continued to adjust the height to get the perfect measurement that she cannot reach. He was able to find the correct and decided to add six inches high from the usual size of the baby gate. He made sure that the plan will correctly push through.

He spent ample time and effort in constructing it on his own. When he was able to finish in building the wooden fences, so he wanted to capture the moment for the big reveal for his favorite pet. He took a video of the fully built wooden wall as he admired it from afar.

When he opened the door from his house to do the big reveal to her dog Stella, she instantly rushed out and ran towards the newly built fence. Rust Graves had a surprise of his life. Stella quickly jumped over it.

Then, her owner suddenly realized how his dog tricked her in building short fences. In a short video with 18 seconds on it, you can hear how proud Rusty was to his masterpiece and how fast his enthusiasm lasted.

You can watch the video below: