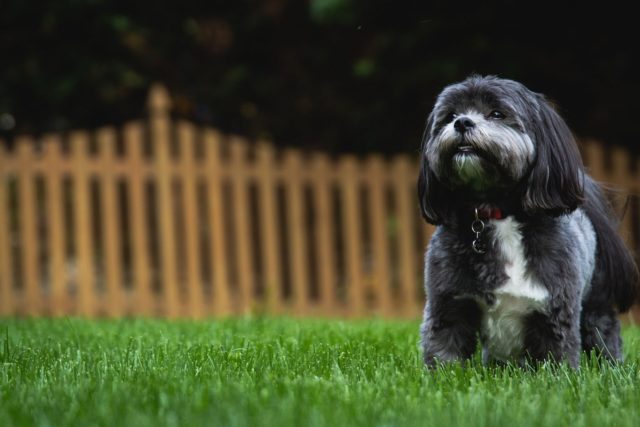 Functioning without the sense of sight is hard enough for humans, but it is even harder for dogs. 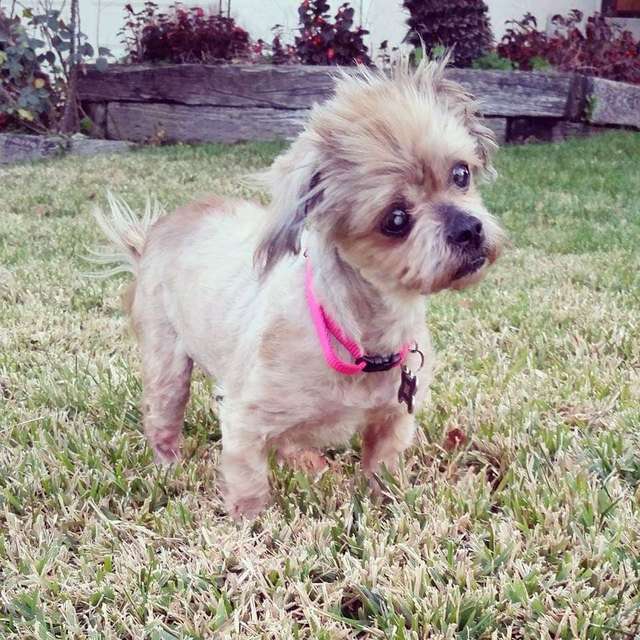 Cherry Blossom had a bad case of matted fur and a trembling body caused by anxiety. She also cannot see, which made her situation a hundred times worse. In a crowded shelter like the one in Los Angeles, a blind dog would have to suffer from sensory overload because of all the movement and the noise.

According to the LA shelter, Cherry Blossom was a rescued stray from the streets of LA. She was found rummaging the trash for some food. The shelter was sure that Cherry Blossom was abandoned, and it probably was because she could not reproduce anymore.

When Piper brought her out her kennel and out of the chaotic shelter, it was only then that Cherry Blossoms was able to breathe a sigh of relief and relax. Piper brought her to the vet to be checked, and from there they discovered that the little dog had several tumors in her body, along with ear infections and dental ailment. 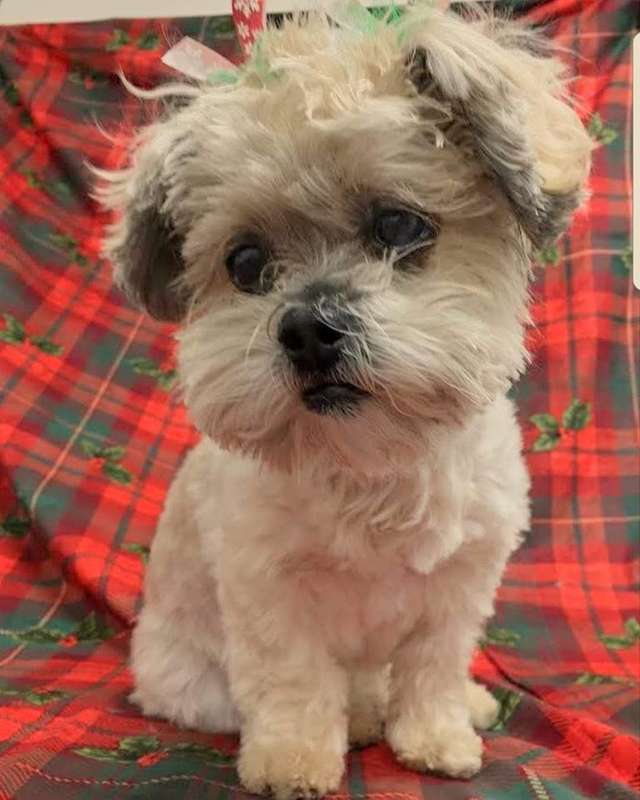 All these diagnoses confused Cherry Blossom as she cannot see what was happening. Fortunately, she was able to recover from these diseases quickly. Piper also brought her to an eye specialist, who was able to perform eye surgery on Cherry Blossom.

In a short period, Cherry Blossom can finally see again. 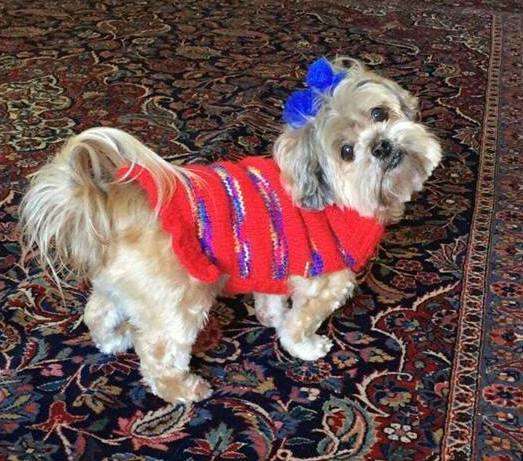 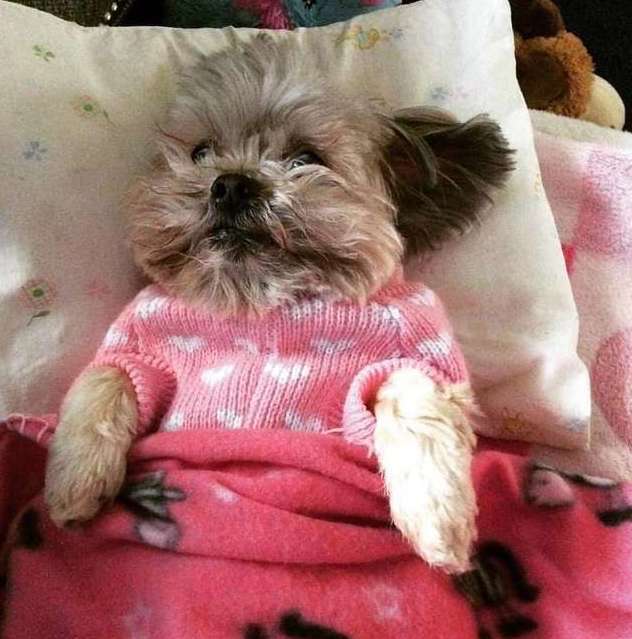 Now, Cherry Blossom is living her best life as a chic, famous dog. She has become inseparable from her fur parent with a really visible love between the two of them. Her fur parent loves dressing up Cherry Blossom now and has spoiled the sixteen-year-old dog.

Photos and story courtesy of The Dodo. 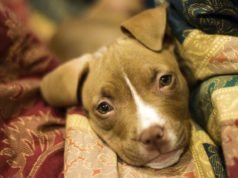 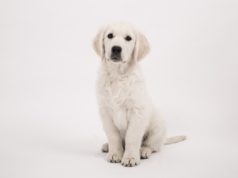 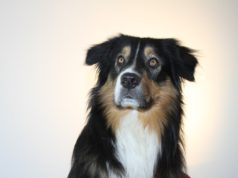 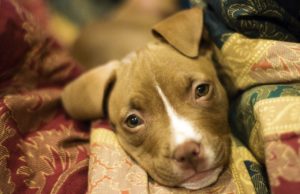 Boris, a lovable Pit Bull, was once a shelter dog who was looking for a family to give him a forever home. Before he...

Puppy Imitates His Brother As He Hops Down The Stairs

Husky With Goofy Eyes Gets Adopted, Thanks To Social Media