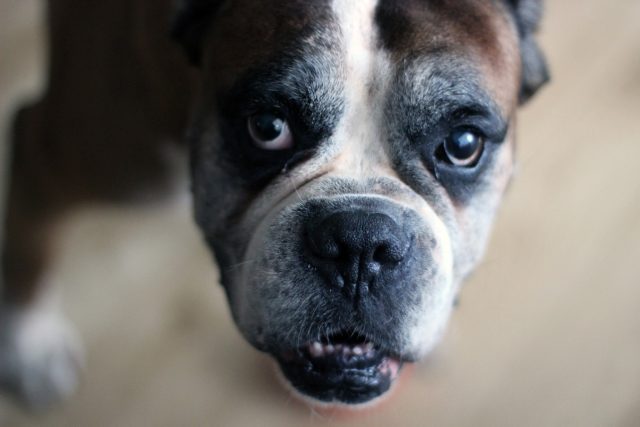 A giant wolfdog that was left by its owner at a kill shelter for being “too much to handle” was rescued by a sanctuary and got a chance to receive lots of love and care.

Yuki was only 8 months old when his owner gave up on him and decided to take him to the kill shelter. Fortunately, an organization called Shy Wolf Sanctuary, which provides shelter and rehabilitation to wolves both wild and captive bred, intervened and took Yuki in.

“We rescued him from a failed house pet situation,” Shy Wolf Sanctuary staff Brittany Allen explained. According to her, Yuki’s owner left him in a kill shelter when he was an 8-month old pup. The sanctuary decided to take him in. 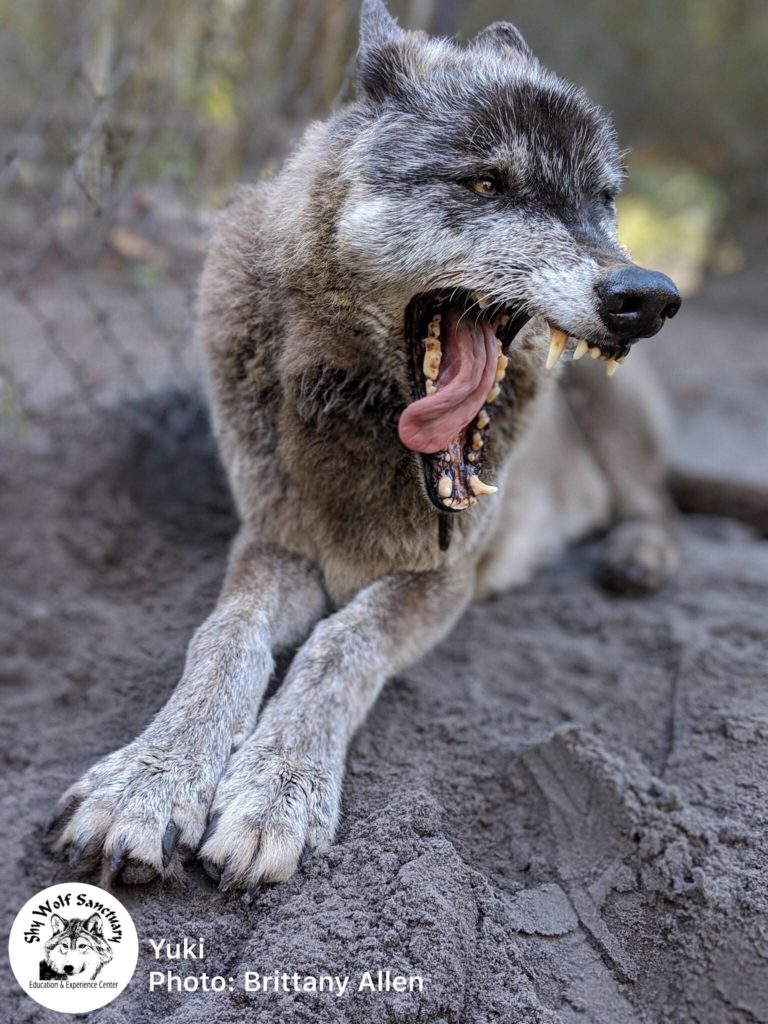 Allen explained it’s not easy to predict the behavior patterns of a wolfdog because it displays a mixture of both wolf and dog traits. It’s also difficult to tell how much of each trait will be manifested by the breed. Owners who adopt wolfdogs as a puppy find it hard to deal with them later on when their true behavior starts to come out.

This was what happened to Yuki, who actually had three previous owners who also gave up on him, besides the one that left him in a kill shelter. DNA testing revealed that Yuki is a high content wolfdog, being 87.5% Gray Wolf. He is also 8.6% Siberian Husky. The remaining 3.9% is German Shepherd.

With a DNA composition like that, it’s no wonder Yuki has grown so big. At 120 pounds, Yuki is easily one of the biggest animals in the sanctuary.

Today, Yuki is one of the most popular wolves in the sanctuary. People have also gained a lot of interest in him.

It turns out he’s a ladies’ man—and a show-off, too. Some sanctuary volunteers said Yuki loves women and loves showing off to visitors. They also said he could be “super goofy.”

However, he only allows a few women to get close to him in his enclosure. And if he doesn’t like you, he’ll let you know.

Yuki is now 12 years old and enjoys a lot of love and attention at the sanctuary that saved him.

Ladies man Wolfdog Yuki's DNA results are in. How wolfy is he: high, mid or low content. What breeds do you think he is mixed with wolf?#ShyWolfSanctuary #wolves #ItsWhatWeDo