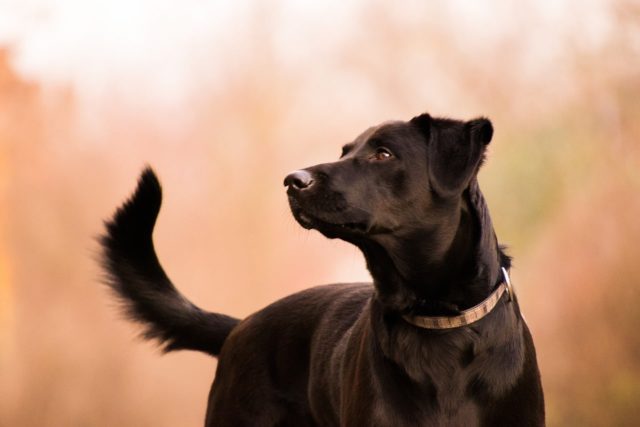 There are a lot of articles published in books and online about the heroic acts of dogs all over the world. Today, we will meet another hero who saved his elderly neighbor after falling.

Tim Curfman of Alexandria Minnesota noticed the unusual behavior of his Black Labrador one cold day. He takes the garbage regularly, but this time, he realized that Midnight, the black Labrador acts strangely. It seems like Midnight wants to tell him something.

Midnight’s restlessness made Curfman curious and followed Midnight at the back of their house. He noticed that Midnight led her to his elderly neighbor who fell while refilling her bird feeder.

Due to her age and the lack of something to hold onto, she was unable to recover from the fall. Her gloves became wet which automatically froze which makes standing a lot difficult. Good thing Midnight found her as she could lay in the cold for more extended hours which would affect her body and her entire health.

The heroic act of Midnight got the attention of the CBS Minnesota. They interviewed Curfman and showed their audience the inspiring story of Midnight.

You can watch the video below showing the interview of CBS Minnesota to Curfman.

Treat others well, and everyone will treat you the same way. This lesson is the first learning that we can get from the story above. Tim Curfman certainly taught his dog the best traits and behavior where Midnight learned compassion and kindness towards others. Thus, we have to be the best role models for our dogs. These dogs can distinguish the right from wrong, but if we continuously show them the evil acts, they will most likely believe that it is acceptable. Let us all be good dog owners by being the best role models.

Thank you A Dog Blog for this remarkable story!