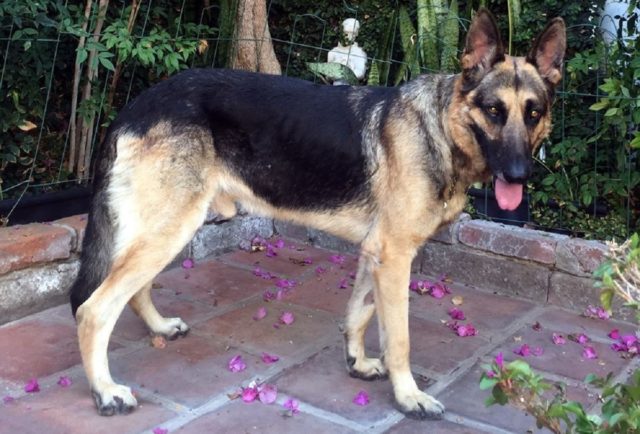 Hope For Paws received a call about a homeless German shepherd through their emergency hotline. The reporter said that it’d been months since the dog took refuge in the nearby medical center. No one knew if he was from around the area or if someone left him there.

Lisa Arturo asked the clinic staff to check with all of the patients to see if one of them owns the dog. They assured the rescuers that the dog was homeless and had been there for a very long time. So clearly, he wasn’t just lost. 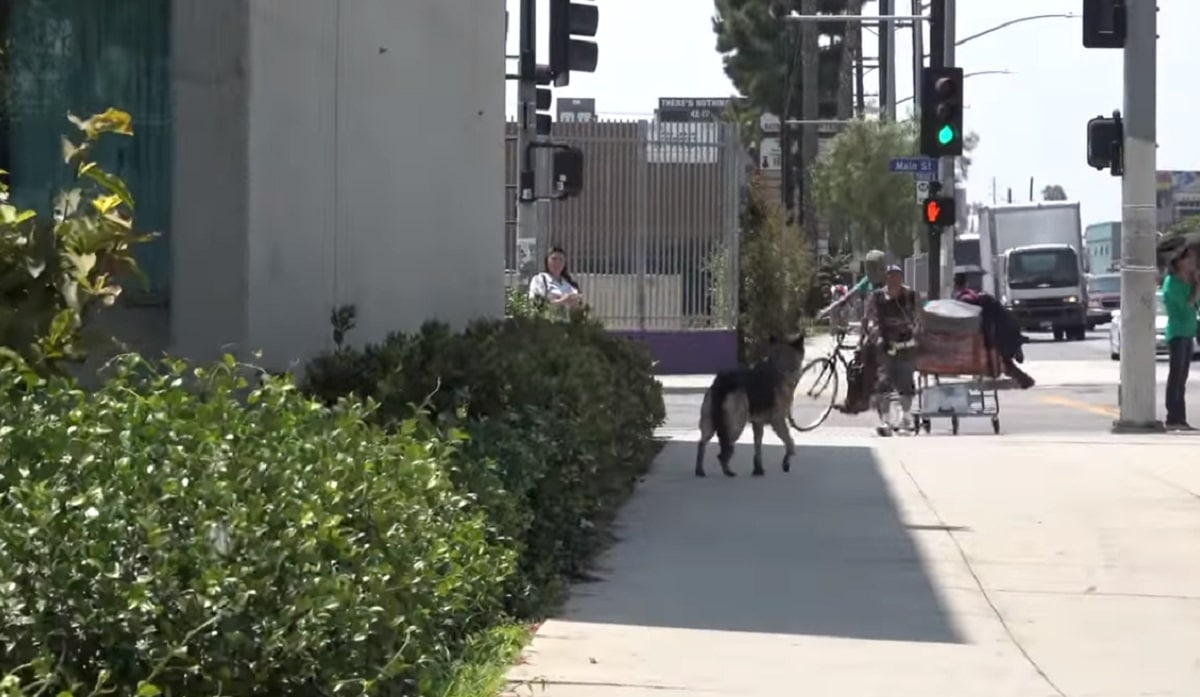 As soon as the dog spotted the rescuers, he panicked. He ran in all directions, trying to keep a distance from everyone. Fortunately, Eldad Hagar managed to block him from running into the busy street.

Catching Mozart wasn’t easy. He’s a German shepherd, to begin with. There’s no saying if he’s used to having people around him or if he would automatically snap when a stranger tries to approach him. 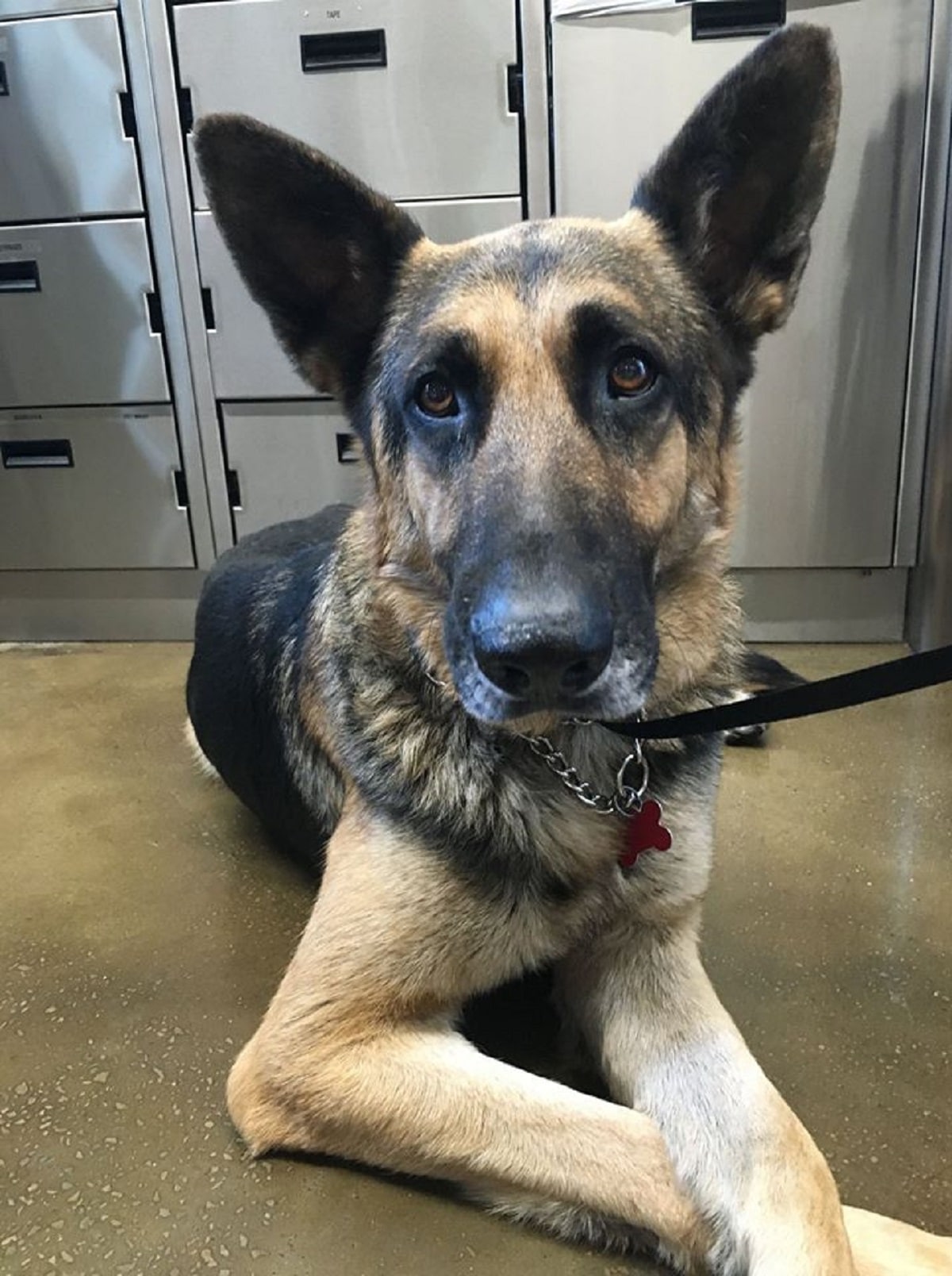 The rescuers had to be extra careful, but they had to act quickly, too. As soon as the security personnel of the hospital noticed their efforts, they moved in swiftly and helped. One of the guards tried to coax the dog into the lot, while the others closed the gate.

With the help of the security guards, Eldad and Lisa secured the dog inside the yard. It was still a vast space, however, and the rescuers didn’t know whether the compound was obtained entirely or not. So Eldad had to work fast to catch the dog.

The gentle snare worked, and the rescuers secured Mozart. But they still had to place him in a crate for everyone’s safety, including Mozart’s. The first time they tried, the dog managed to run through the trap before they had a chance to close the back end. But they had him in the second time around.

The rescue team headed straight to the hospital, where Mozart received medical care and a soothing bath. But more than that, he received lots of love from his newfound friends. Soon, Mozart headed to his foster home at Coastal German Shepherd Rescue OC. He stayed with them until he left to be with his new forever family.

Credits to Hope For Paws