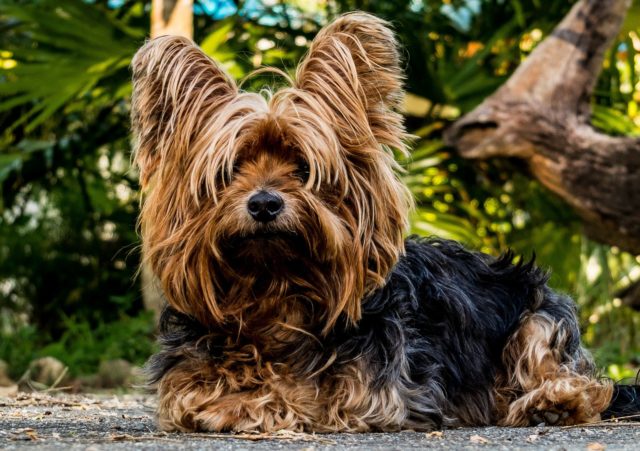 People have different ways to remember and celebrate their pet’s birthday, but this man amazingly wins the throne for the most extra dog owner of all-time!

Well, Maxx Chewning just rented a massive billboard with a birthday greeting for everyone to know that it is his dog’s first birthday.

The billboard company said that it was the first time that someone asked them to make a billboard like that.

He chose to spend his money on his four-legged buddy. He doesn’t have a girlfriend to shower with presents, so he thought he might as well spend it on his dog.

In the video, Maxx shows his dog, Dood, his huge billboard display after going for a day walk.

Apparently, Maxx looked more excited than Dood to see the massive billboard, but you would notice that the adorable dog was having a great day too.

Maxx adoringly talks about how his dog has a significant impact on his life. He said that Dood changed his life, and it was one of the greatest things that happened to him. Maxx added that Dood brings so much happiness to him every single day.

After the video of their day out, Maxx plays a sweet montage of his pup friend recording their moments together. It has been watched over 118,000 times on YouTube.

Some supportive viewers were greeting Dood a happy birthday. They were delighted and left in tears after watching the montage. They were glad for Maxx and his dog because they appreciate how Dood has a positive impact on his owner.

One of the comments said that he was thankful for them because the duo gives so much happiness on his day.

The adorable affection between Maxx and Dood will undoubtedly hit you right in the feels.