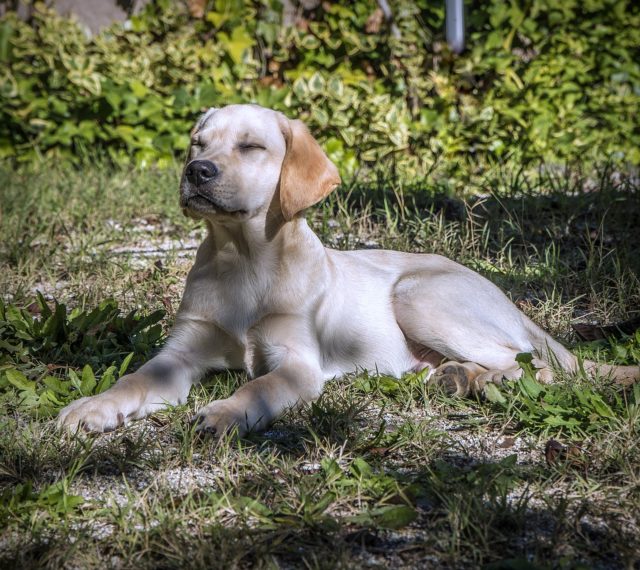 The film Lady and the Tramp has one iconic scene. This scene involved the two titular dogs on a date, sharing a plate of spaghetti. The two dogs’ lips eventually meet when they find themselves eating the same strand of pasta.

It’s probably the sweetest and cutest scene ever recorded in the history of movies. And that scene became the highlight of both the original 1955 Lady and the Tramp production and its live-action remake released in 2019. Since being seen on screen, Lady and the Tramp’s spaghetti scene has become a vital footnote to popular culture.

Our featured video is a testament to the undeniable popularity and influence of that iconic scene from Lady and the Tramp. But the scene we’re about to see made an update on its inspiration. Here it’s not just silly sharing of spaghetti; it’s a high-stakes spaghetti eating competition between a dog and his human.

See who wins. Watch the video.

The rules of the game look simple enough. The dog Bailey and his human put either end of a spaghetti strand in their mouths. Who gets to eat more of the strand wins.

The winner, we assume, gets to eat real spaghetti. And that’s what we call high-stakes.

Even before seeing the rest of the video, we already knew that Bailey’s winning this competition. After all, a human’s jaw is no match with a dog’s. Also, doggos are perpetually hungry creatures that would devour anything edible in sight.

Still, we send kudos to Bailey’s dad. He, too, played well. He tried his darnedest to keep up with Bailey’s spaghetti eating prowess.

He might have failed, but we can be sure Bailey’s dad had a fun time doing this challenge. We look forward to more of his crazy antics with his dog Bailey. Their duo is pawsome to see.

Thanks to Funny Dog Bailey