The winds were increasing and Hurricane Irma was gaining momentum, college student Jessica Lewis knew she had one class to attend before evacuating. She was planning to leave campus and go to her family’s home by Atlanta. 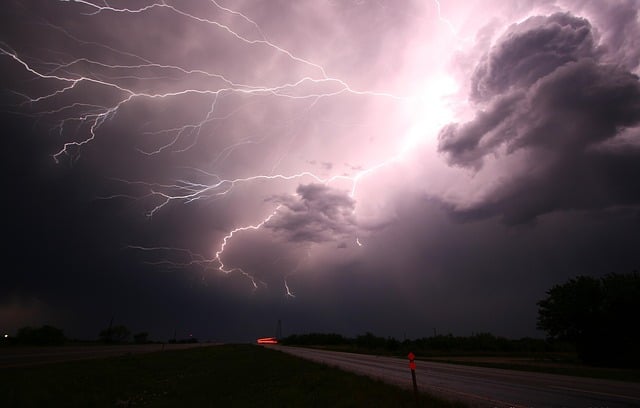 Jessica knew she didn’t want to get stuck in traffic or waste time going back to her apartment. She wanted to bring her dog Luna to her last class and leave directly from there. But there was one catch she needed to get permission from her college teacher.

She sent a detailed email to her professor pleading for him to say yes, even complimenting him on how great of a professor he was. Jessica even added a few cute photos of Luna to get the teacher to say yes!

Jessica crossed her fingers and hoped that he would say yes while she got ready. She was a little surprised by his response.

“Did you think calling me ‘cool’ would get me to say yes,” he wrote. “Because it won’t work. What will work is that she’s obviously a good girl so of course, you can bring her.”

She was delighted by his response and had no idea that her professor was a dog lover. Luna was welcomed to class not only by the dog loving professor but also the rest of the class.

Luna is the newest college student

Jessica reports that Luna was a great student for the entire period.  “She was pretty well-behaved in class,” Lewis told The Dodo. “She went straight to whoever was talking for the most part, like if someone was answering or asking a question. Just walked around and got pets from everyone and made friends. “

No one seemed to mind that Luna was participating in the course. Actually the class loved having her there, especially the professor. “He loved having her and had no complaints at all,” Lewis said.

It seems like Luna the dog had just as much fun as her classmates. Luna, in fact, loved the attention so much she didn’t want to leave!

Jessica was able to attend class, Luna made some new friends and they both were able to safely make it back home to Atlanta.

Don’t let your cute dog story tank get empty, we have more great content for you. This video shows you just how special dogs are, funny dog memes, or even learn about dog facial expressions! 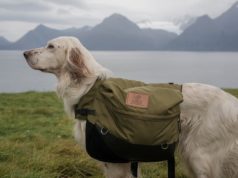 Lost Dog Wanders Into A Prison, Gets VIP Treatment From The Inmates 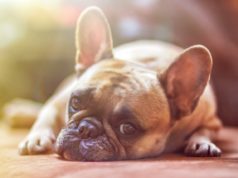 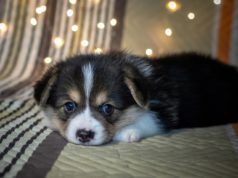 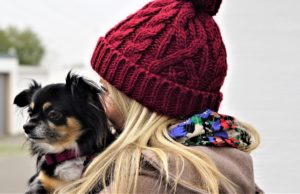 Diabetic Teen Can’t Contain Her Emotions After Getting Her Own Diabetic...

Dogs make excellent pets and companions. But there are specially trained dogs that can help humans live a better and healthier lifestyle despite their...

Lost Dog Wanders Into A Prison, Gets VIP Treatment From The...