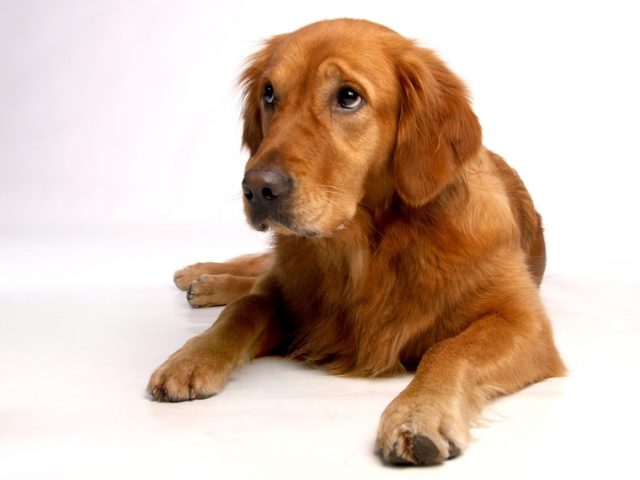 Dogs can sometimes act in a toddler-like manner. Just as toddlers love to follow their parents wherever they go, our beloved canine friends do the same to feel secure.

As such, it’s not unusual to find an adorable dog follow its fur mom to their bathroom. However, it seems this dog takes its stalking skills to the next level as it chooses to join in on its fur mom’s bath time.

Clark! Get away from here!

In this short yet hilarious video, two brown-furred dogs sit on the tiled floor of their bathroom. While one of the dogs sit quietly facing the camera, the other pooch’s busy tinkering with something interesting inside the room. 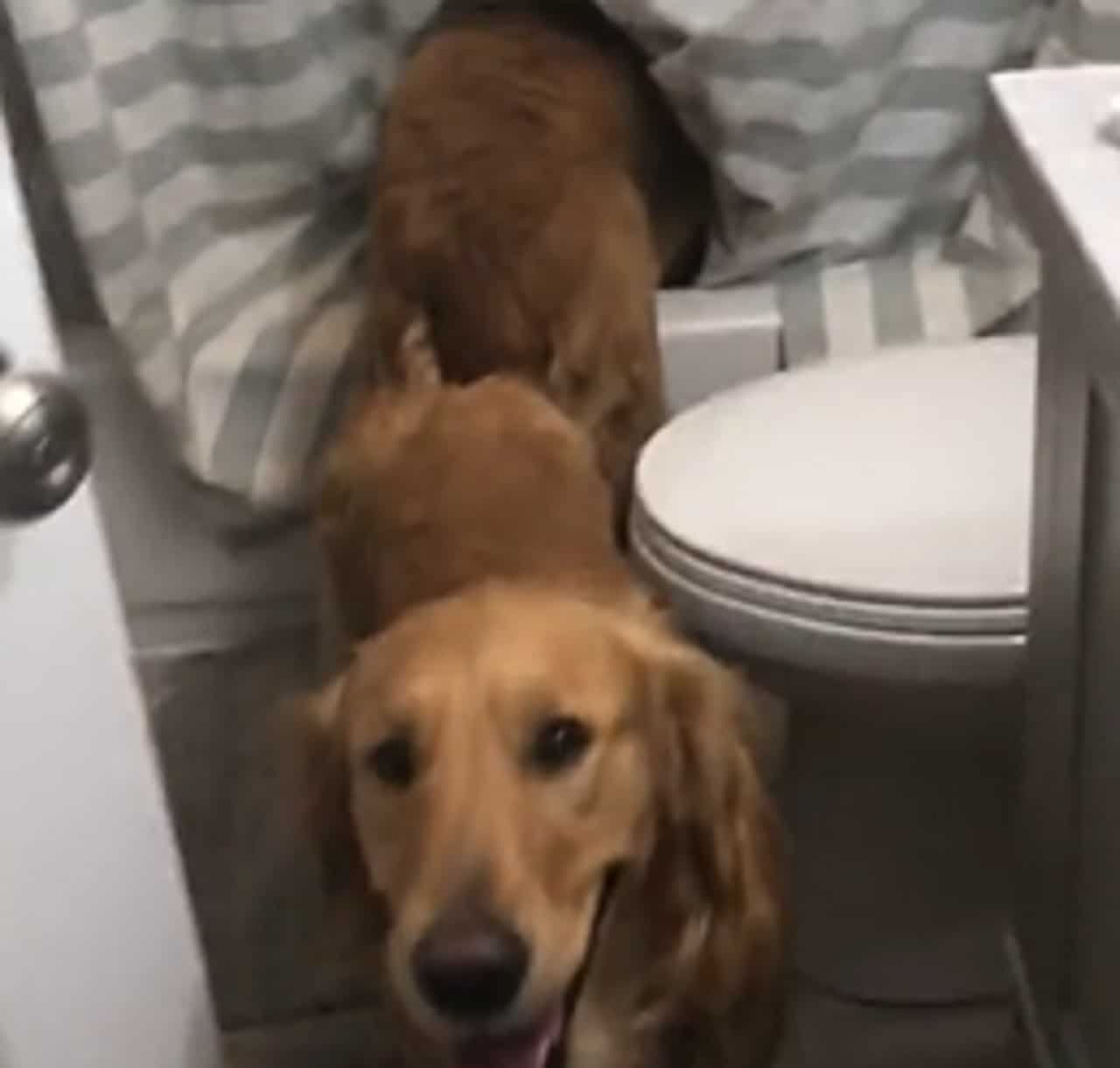 A few seconds later, one can hear a woman’s voice yelling the name of one dog inside the bathroom. It turns out, one of the dogs, named Clark, followed Mom while she’s taking a refreshing shower.

Since Mom couldn’t continue with her bath time, she commands the pooch to go out of the shower cubicle. However, this water-loving pooch refuses to follow suit as it continues to accompany Mom inside the shower stall.

As the video progresses, Clark refused to come out of the shower room, making Mom even more frustrated. Since Mom’s currently taking her bath, she can’t just open the shower curtains to egg the pooch to go out. 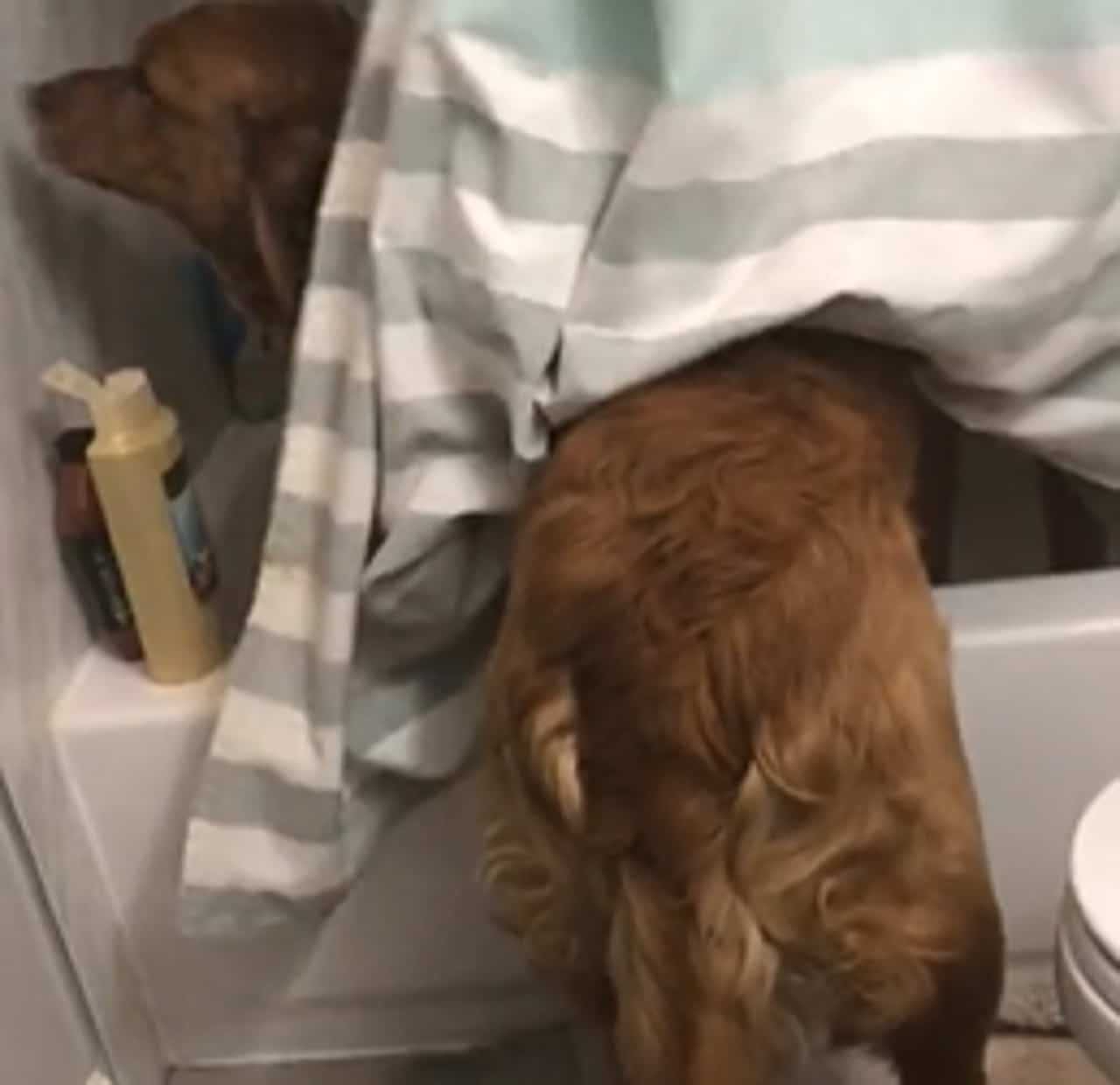 With this, she repeatedly begs for the pooch to let her finish her shower in peace. At some point, Mom even calls out to Clark’s fur dad to help her out with the situation. But, nothing that the dog’s fur parents do could convince Clark to let Mom continue with her bath.

Do you think Mom and Dad would still find a way to persuade Clark to leave? If you want to take a look at the video’s ending, make sure to click the play button below.