Home Dog Stories Lost Dog Wanders Into A Prison, Gets VIP Treatment From The Inmates 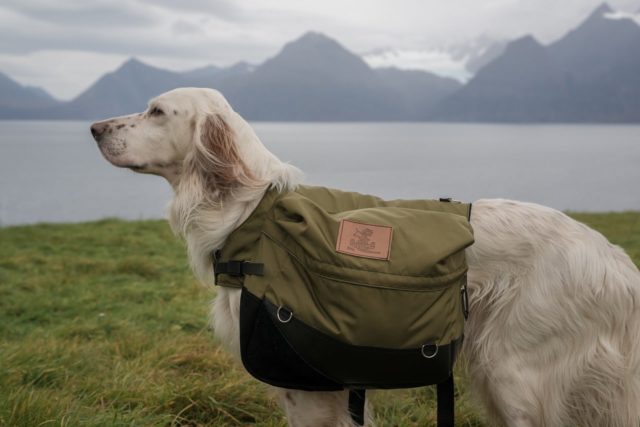 Soup, an English Setter, was out hunting for quails with his dad when he got distracted with a deer. Soup wandered into the woods and never returned. His parents never knew that he was getting the VIP treatment at a nearby prison.

Soup is an excellent hunting dog, but he gets easily distracted. So when he disappeared into the woods while he was out hunting with his dad, Michael Parker, his humans couldn’t help but worry. The Parkers searched for Soup everywhere, but the dog was never found. 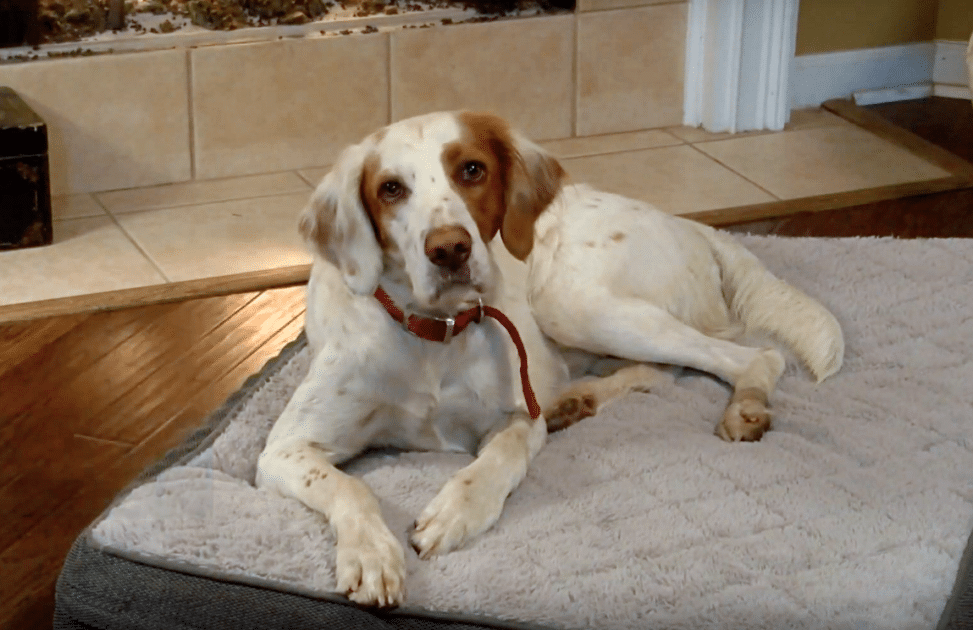 Michael and his wife, Leigh, became more worried when they saw birds feeding on a creature’s carcass. They were thinking of the worst, and that it could be Soup’s dead body that the birds were feasting on. They were relieved to find out that it a deer’s body and not their baby, Soup. 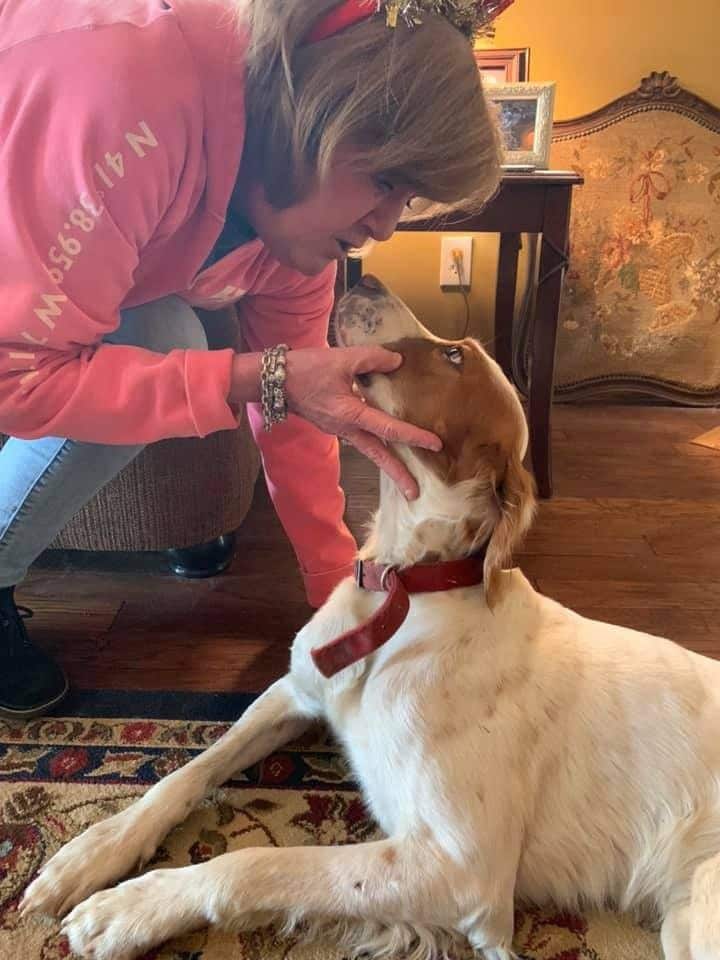 The couple never stopped looking for the lost dog until a correctional officer called and informed them that Soup was at the prison the whole time. Apparently, Soup had lost his name tag, so the prison employees had no idea who the dog belongs to.

Soup’s memorable adventure at a prison

Meanwhile, Soup had completely charmed the inmates that they gave up their dinners so that he can eat. Soup fed on steak, roast beef, and peach cobblers. Apart from the delicious meals and the inmates’ undivided attention, Soup also had a huge yard to run in. He played basketball with some of the detainees and even bonded with the prison’s K-9s.

When Michael heard the news, he rushed to prison right away to collect his dog. Soup had the time of his life there, but he was also excited to go home with his dad. Michael whistled, and the dog came bounding towards him. Soup showered him with sweet kisses before leaping into the truck’s front seat. 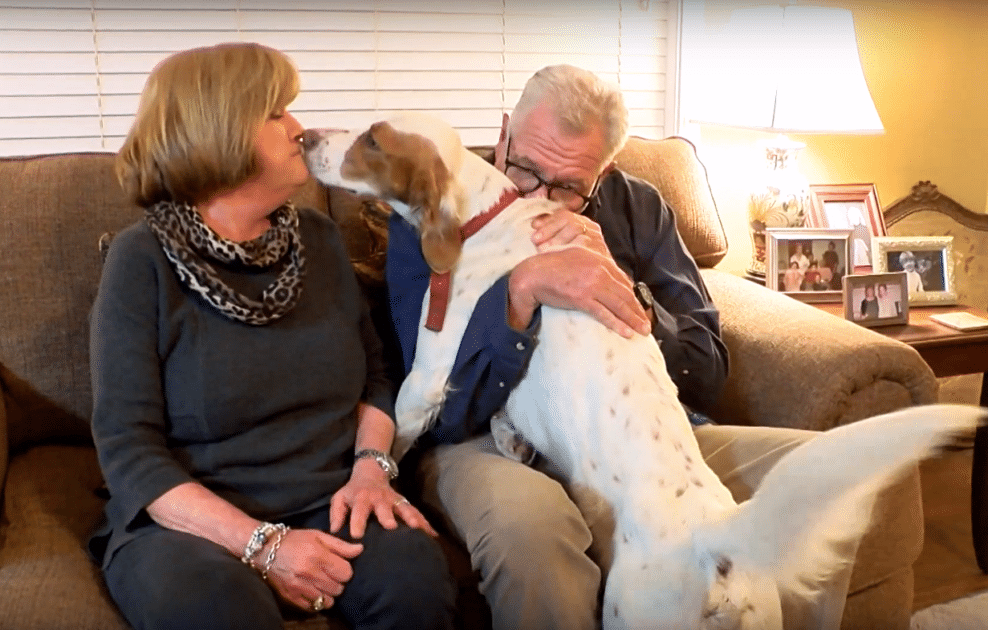 Soup is now back home with his loving humans. The Parkers are meaning to go back to the prison to personally thank the inmates and the employees for looking after Soup. They’re also giving the warden a delicious pecan pie. Watch the story of Soup’s adventure in the video below.

Thanks to KGET News