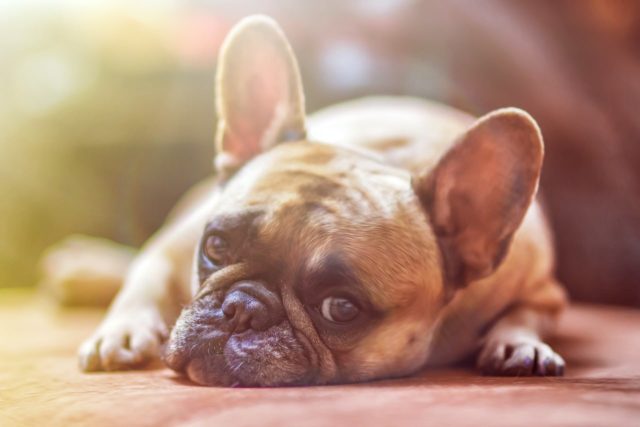 After spending a long and tiring day, isn’t it great to step away from the crowd to lie comfortably on our beds? Since we’re living beings, we need to recharge our bodies with the energy it needs to perform the tasks we need to do.

With this, a playful puppy decides to call it a day and roam towards its sleeping quarters. However, it seems the pooch’s tired from all the frenzied activity it did as it accidentally falls asleep in the middle of their stairway.

In this short yet funny video clip, a cute puppy stands in the middle of a steep staircase. At first, you’ll think that the pooch’s taking a glance at something it found interesting on the carpeted step. 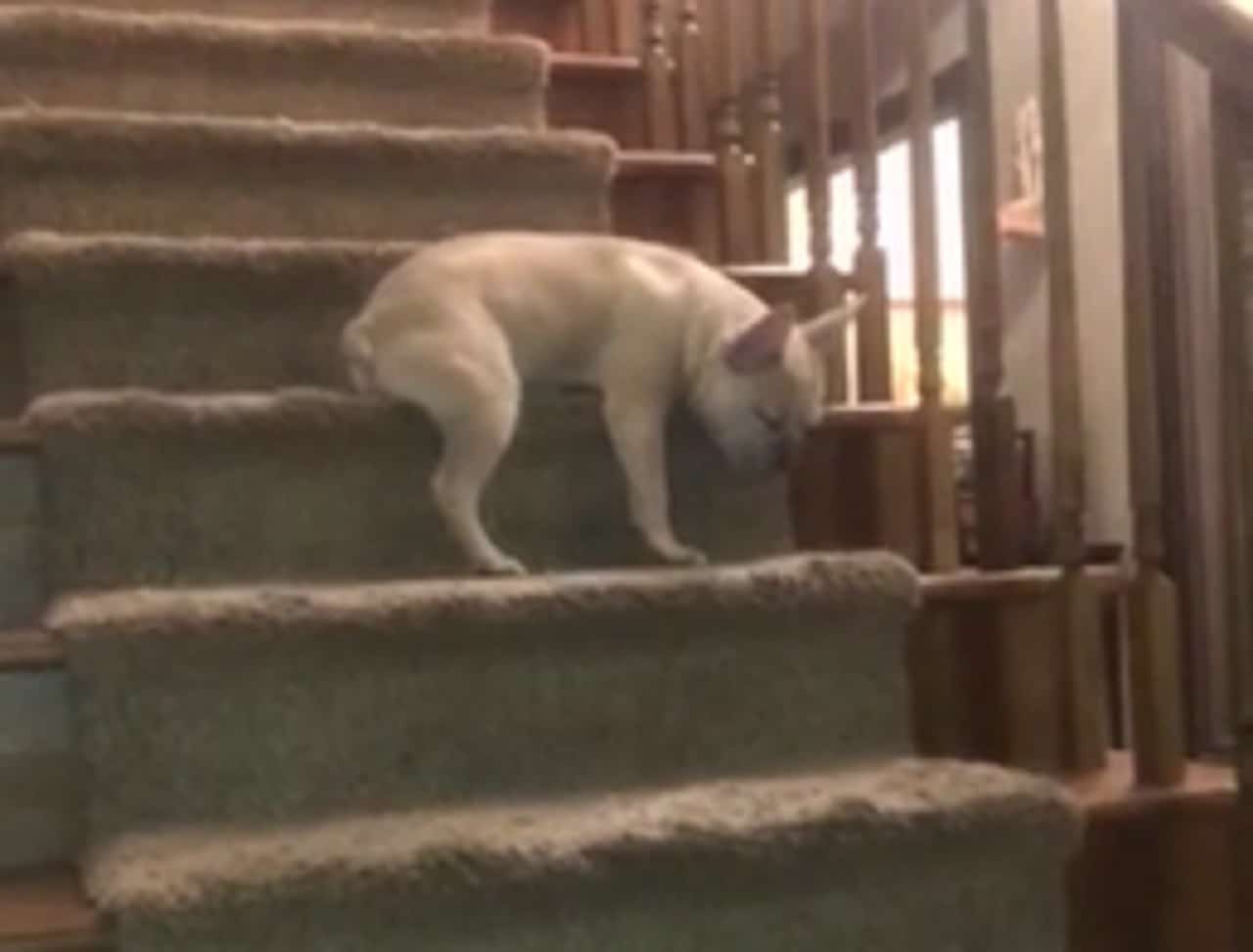 However, you’ll soon notice that the puppy isn’t moving from its current position. It’s as if the pooch became a statue glued to the stairway the moment it stepped foot on it.

As the camera focuses on the pooch, everything becomes more evident. It turns out; the puppy fell asleep on the stairway with half of its body resting on the top step, while its lower body dangles on the lower one.

For a few seconds, the exhausted puppy continued snoozing in the same awkward position. Though the pup’s position is a bit precarious, it seems the pooch doesn’t care at all, so long as it recovers some of its energy back. 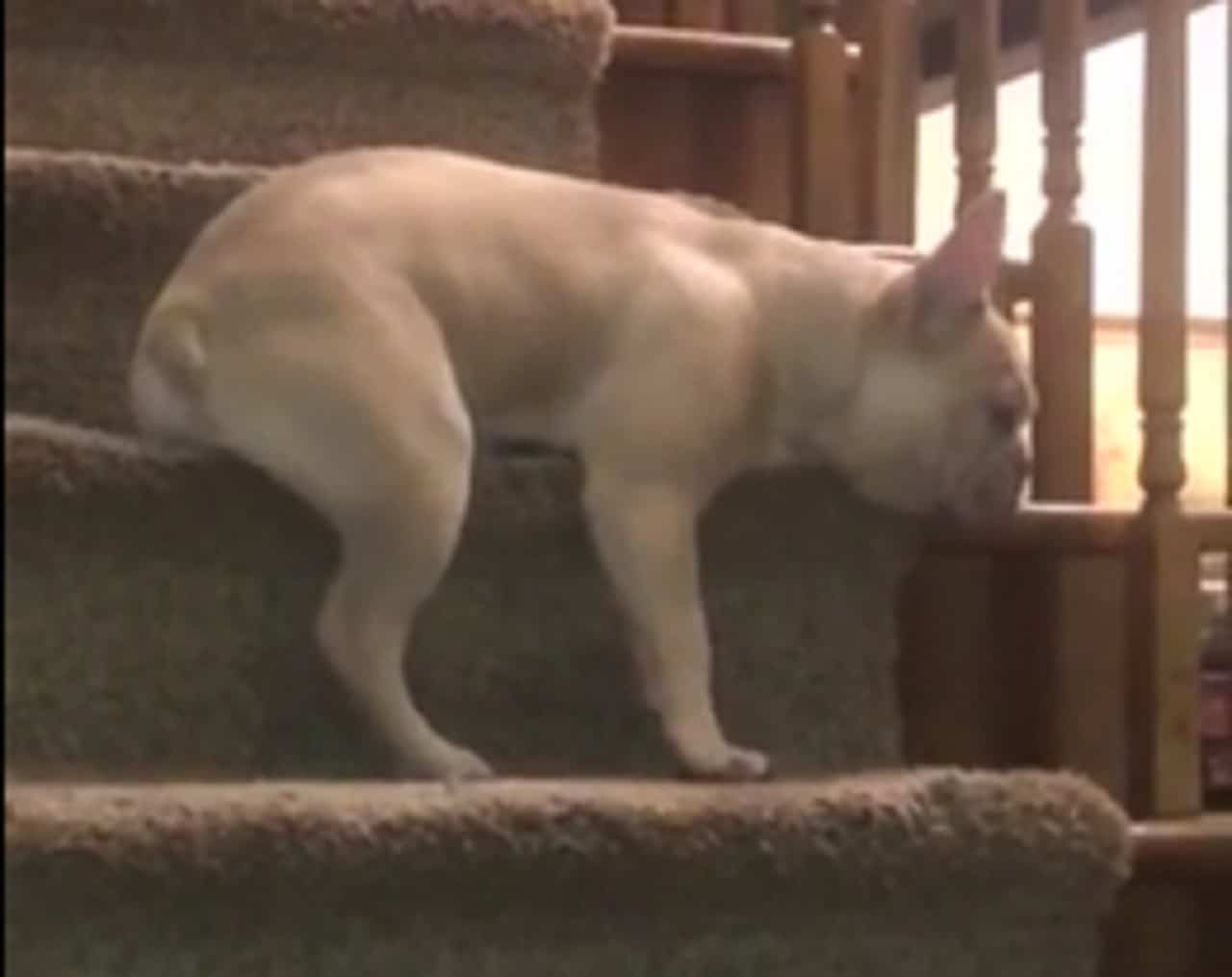 Suddenly, one can hear a banging noise in the background. The loud sound ultimately woke the dog-tired pooch, finally bringing him back to his senses. Though he’s a bit disoriented, the pooch manages to readjust into a more comfortable position.

But, do you think the tired puppy made it to his doggy bed? If you can’t wait to see the ending, then you should click the play button in the video linked below.