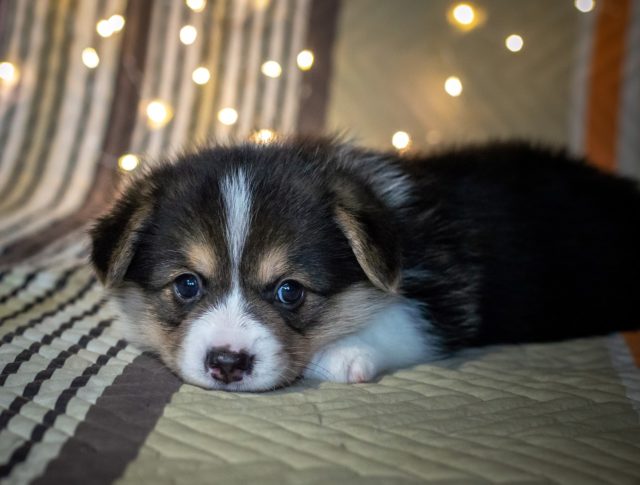 Meeting someone new is quite a daunting experience, especially for those people who don’t like to socialize. However, once you get to know the person, you’re off to a good start at establishing a possibly lifelong friendship.

With this, an adorable puppy takes socialization on the next level as she befriends a toy pig that her fur mom introduced to her. However, as it’s the pup’s first time to meet the toy pig, it’s quite inevitable that she becomes wary of it.

In this video footage, a cute puppy named Dolly gazes intently towards the camera. By the looks of it, there’s something that caught Dolly’s attention, prompting the curious pup not to take its eyes off the object. 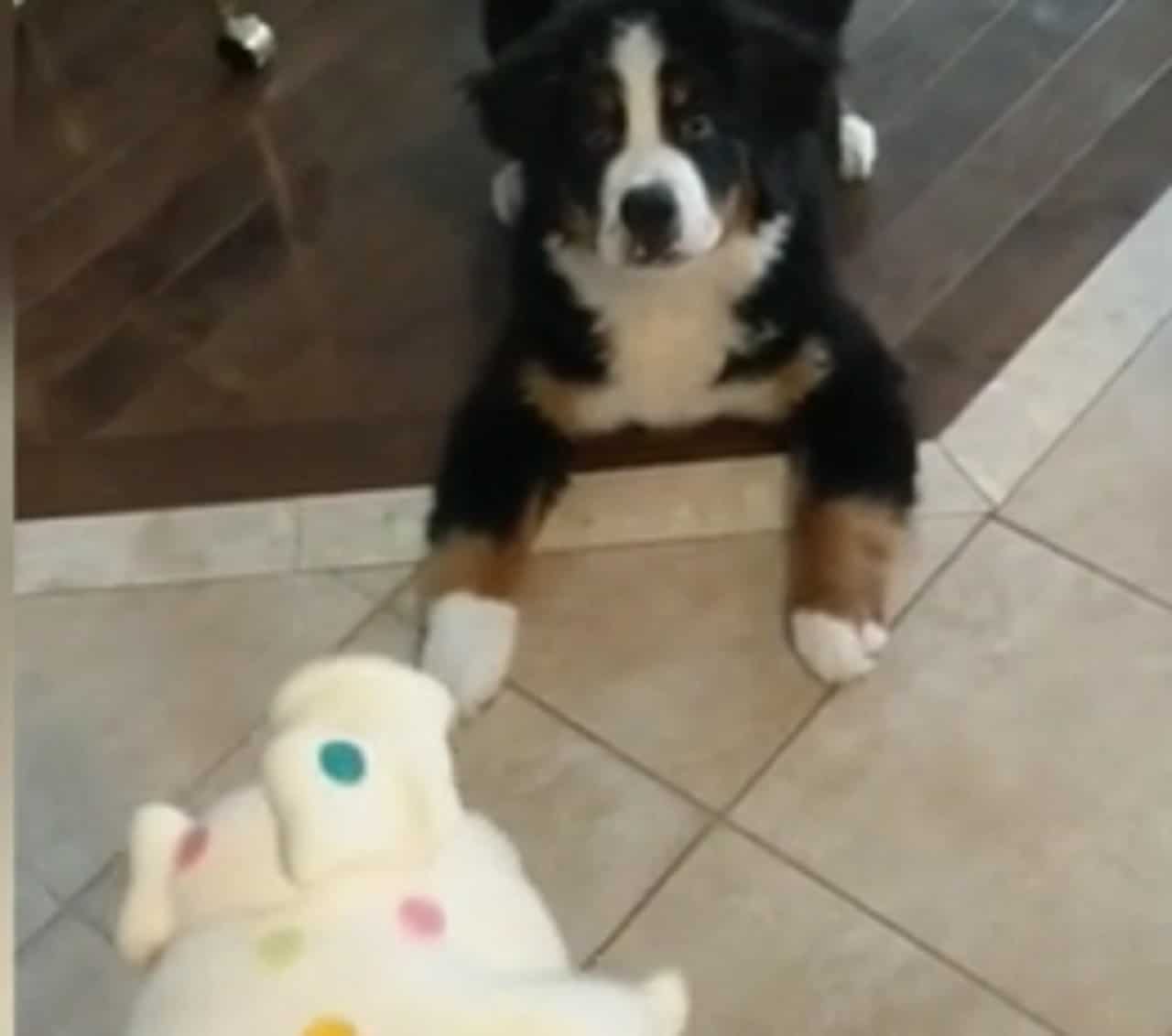 A few seconds later, Dolly’s fur mom presents a spotted toy pig to the pooch. Before the curious puppy deciphers the object’s identity, Mom starts pressing on the pig’s body to produce a honking sound.

This event ultimately piqued the dog’s interest, prompting her to approach the toy pig and even take a few sniffs. But, it seems the toy pig’s still a bit daunting to the pooch as Dolly chooses to step back for a bit.

Stay away from me.

The moment Dolly stepped back from the toy pig, she then started barking energetically at it, as if such a bark could entice the pig to respond. Seeing this scenario, Mom once again presses on the pig’s body to produce the honking sound. 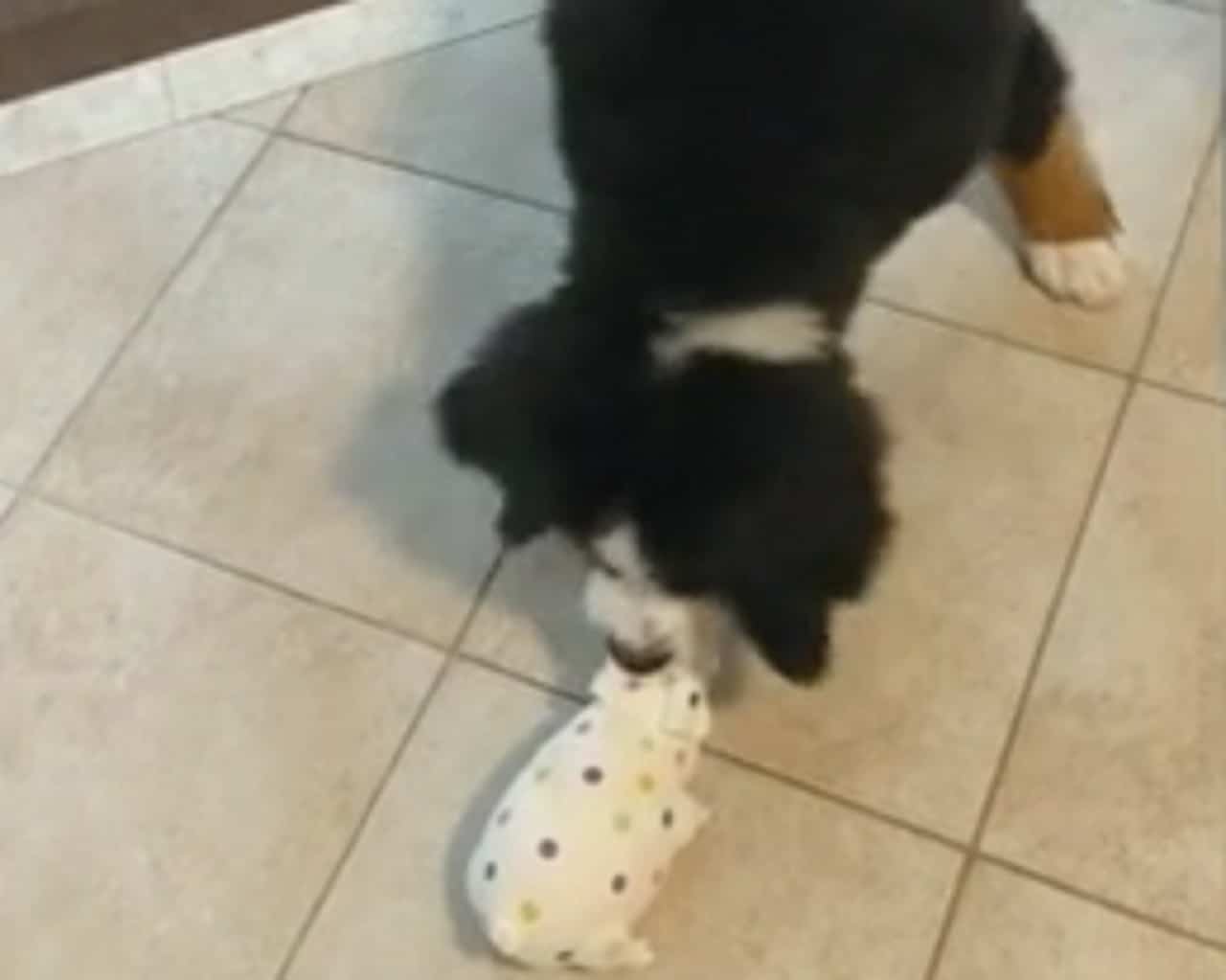 The sound of the pig’s honking ultimately made Dolly all the more curious about the toy. As such, Dolly decides to abandon all fear and once again approach the pig.

Do you think Dolly finally befriended her new toy? Click on the play button below for you to find out.