Home Dog Videos Trained Dog Lost His Calm When He Got Reunited With His Favorite... 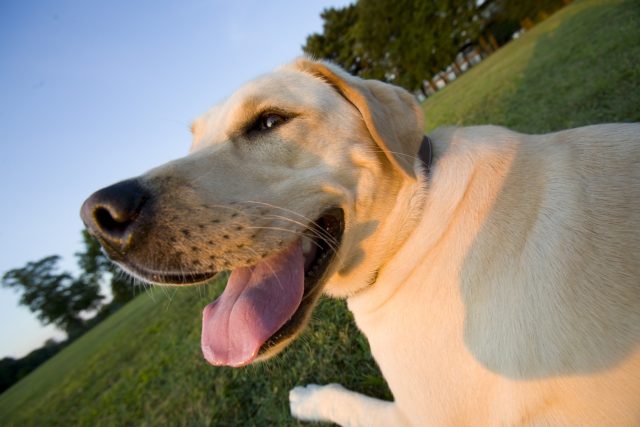 Elijah was eight weeks old when he started staying with Ashley Wilt, who was a Canine Companions for Independence puppy raiser volunteer. Wilt helped him with his training to become a great service dog. For almost two years, they lived together, so it wasn’t surprising for the two to get really attached with each other.

Wilt trained Elijah how to become more calm and confident in different situations. She helped the pooch learn various commands. She also helped Elijah behave while staying in a different place such as malls, movie theaters, and restaurants.

Elijah also learned how to stay calm during flights. That’s why Wilt didn’t have issues bringing him on more than 25 flights.

Wilt literally became Elijah’s mom. She fostered and trained the pup with so much patience and compassion. Soon, Elijah became a confident adult pooch. 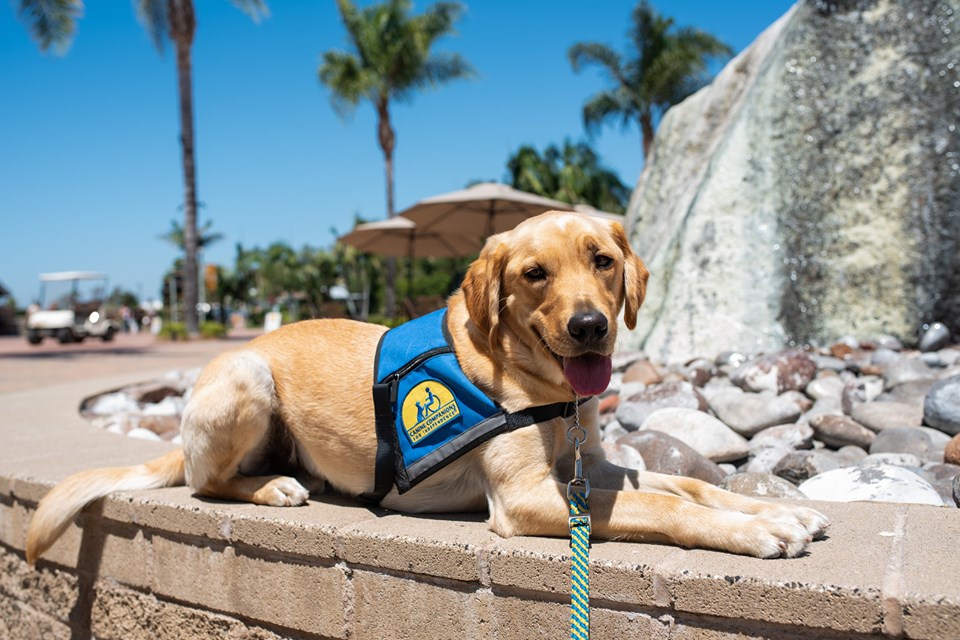 Wilt and Elijah spent a lot of time together, so it was really heartbreaking when it was finally time to part ways. Elijah needed to go to California to attend more training. After six months, it’s finally Elijah’s graduation.

As a proud foster mom, Wilt decided to book a flight to attend Elijah’s graduation. When the pooch saw Wilt, he couldn’t contain his happiness.

This is what reuniting with the dog you raised, but haven’t seen in 6 months, looks like! I am a volunteer service dog puppy raiser and I raised and trained Elijah for the first 22 months of his life. Then I said goodbye and returned him to the organization to finish up his training to be placed as a service dog. That was 6 months ago. Today, on his graduation day, I got to reunite with him and meet his new person. My usually super calm dog just lost it. My heart is happy. 🥰❤️

The pooch was trained to stay calm at all times, but when he saw Wilt, he showed a totally different reaction. It was understandable because Elijah really missed her favorite teacher. They didn’t see each other for six months, so it was overwhelming to get reunited finally.

Elijah is now living with his new parent, Lance Weir. Despite that, he still reserves a special space in his heart for Wilt, his favorite teacher. 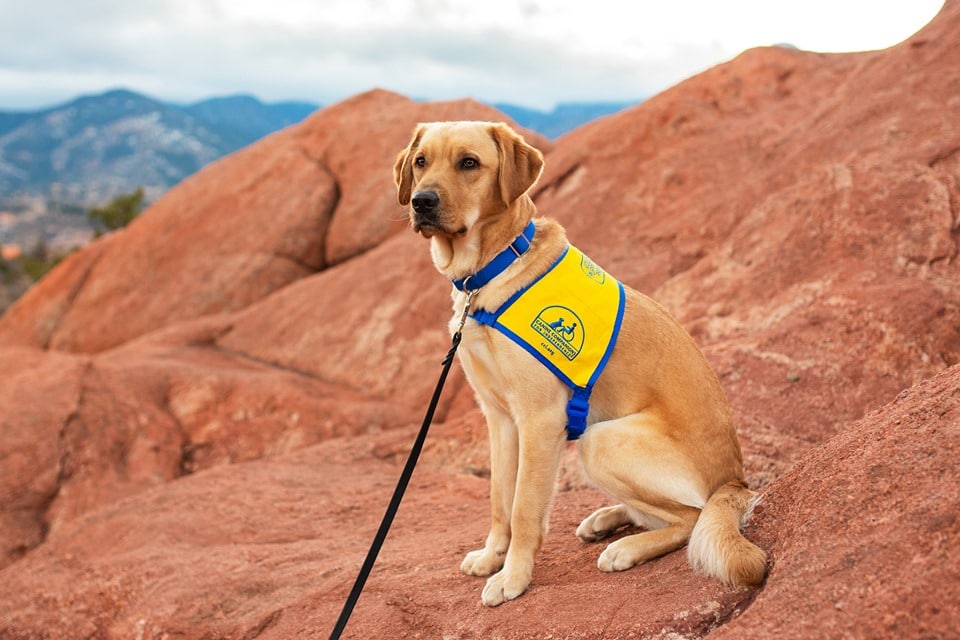 Wilt narrated that Elijah is now spending his time going to different adventures with his new dad, Weir. She also said that she’s delighted to see that her former student is now living a great life with his new family. 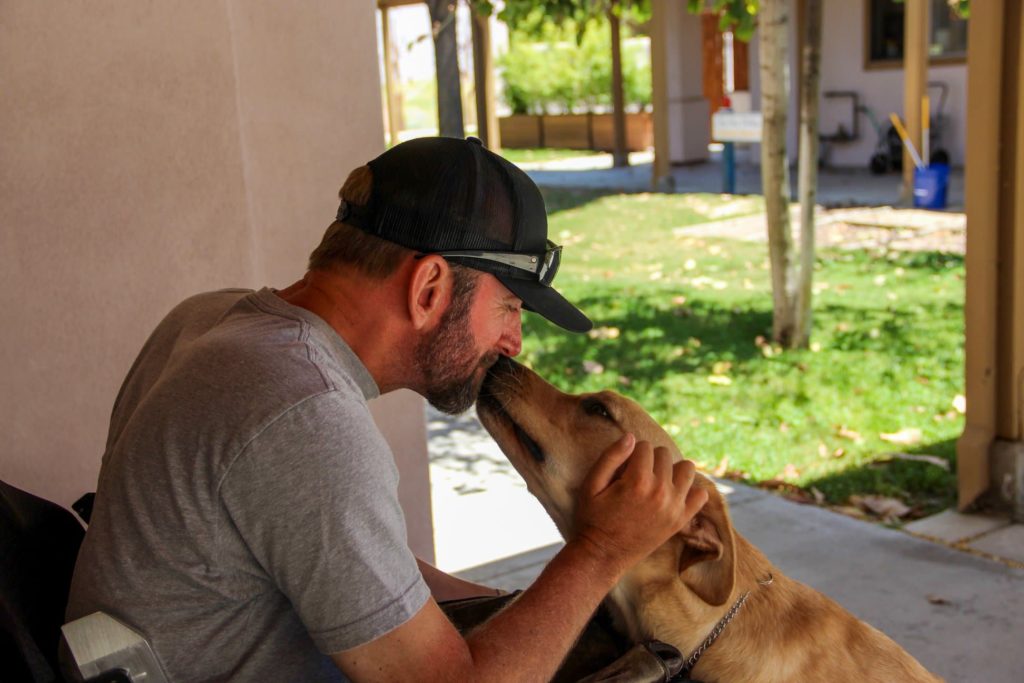 Thank you to Ashley Wilt for this heartwarming video.