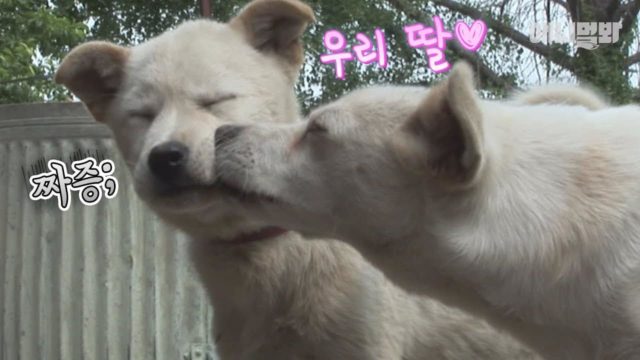 A mother’s love is pure and selfless. They say a mother will do anything for her child even if it means making sacrifices for herself. This statement is also true even for man’s best friend. Many have documented motherly acts from dogs. The following story is another documentation of a dog showing pure motherly care.

We’re going to follow the life of a dog from South Korea named Chorong. She has one daughter named Eu-bbun. The two of them don’t live together because they have different owners. However, that doesn’t stop Chorong from caring for her pup.

Fortunately, the homes of the two owners are located in the same neighborhood. So all Chorong has to do is walk a few blocks.

So what does Chorong do? It’s simple yet endearing. Any time she receives food either from her owner or a passerby, she doesn’t eat. Instead, she takes the food and brings it to where Eu-bbun is. 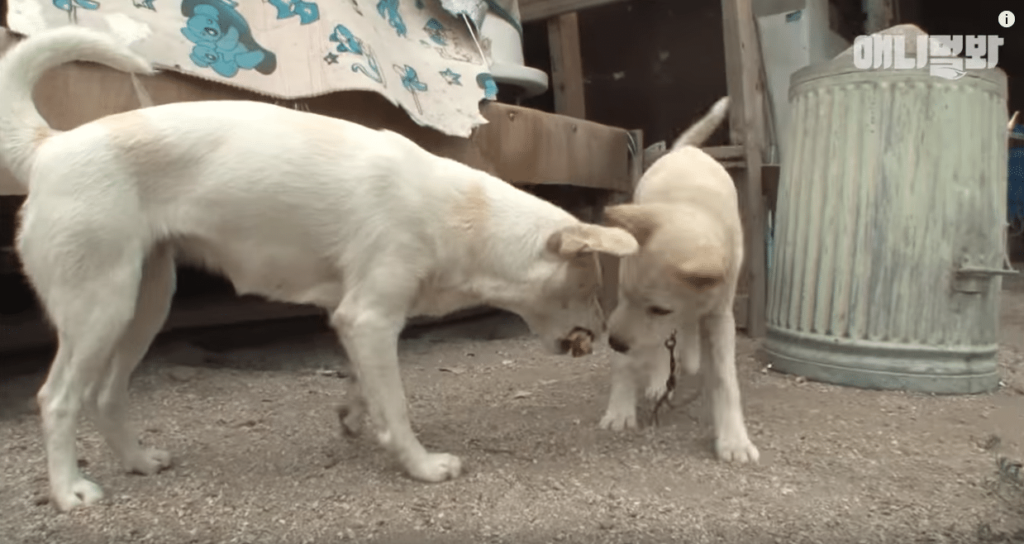 It doesn’t matter if its ribs, meat, or even bread, she is going to bring it to her daughter and feed her. That’s a solid example of motherly love.

Eu-bbun’s owner sometimes has to escort Chorong out of the residence. Otherwise, she is going to stay there indefinitely. Meanwhile, Chorong’s owner always ends up calling her to get back. 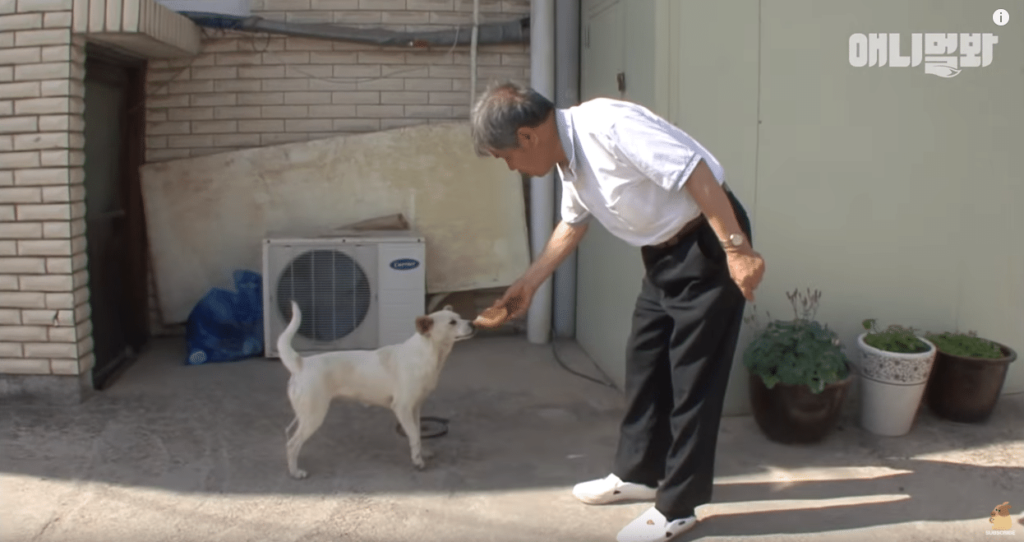 Both owners are worried about Chorong’s health. It has come to the point where she wouldn’t eat. All the food she receives goes to her daughter. Because of the concern, they sought the help of a veterinarian.

The solution to the problem was simple. Chorong needs to see her daughter eat first. The vet advised the owners to feed them together. As expected once Chorong realizes Eu-bbun is eating properly, she begins to eat her meal.

Eu-bbun has grown significantly in a few months. She has become the same size as her mother. The two dogs continue to play and dine together. This is a mother and daughter duo that won’t be separated. 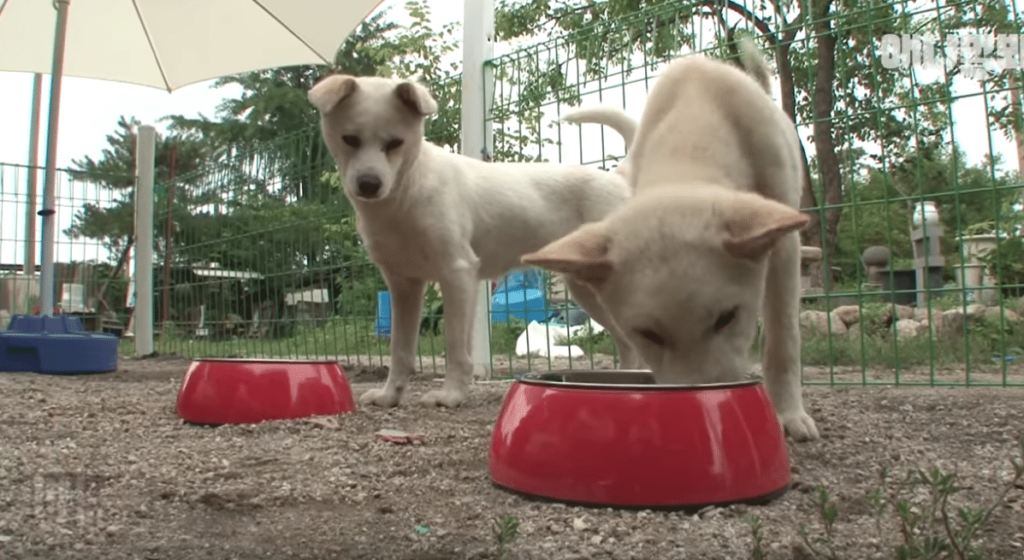