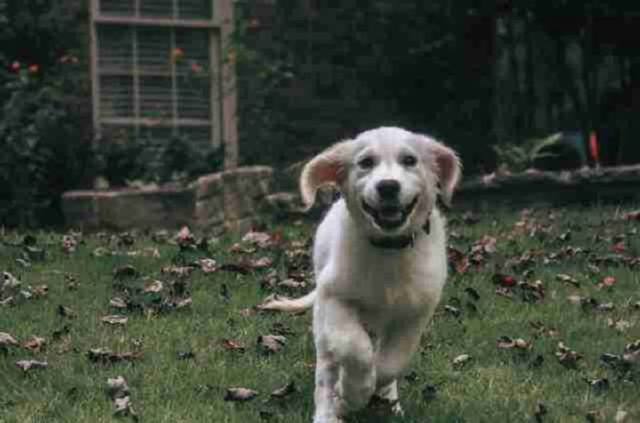 Dogs are probably the most selfless creatures on earth. They love and care for us more than they do for themselves. And while they don’t have much when it comes to material things, they share what they have no matter how little or how big it is. Just like Ozzie.

Ozzie may be small in size, but he sure has a big heart. And his mom recorded a video to support that claim.

Emma Green brought Ozzie home when he was still a young puppy. Since day one, she has noticed just how sweet the little pup is. He adores every person he meets and befriends every dog that comes his way. 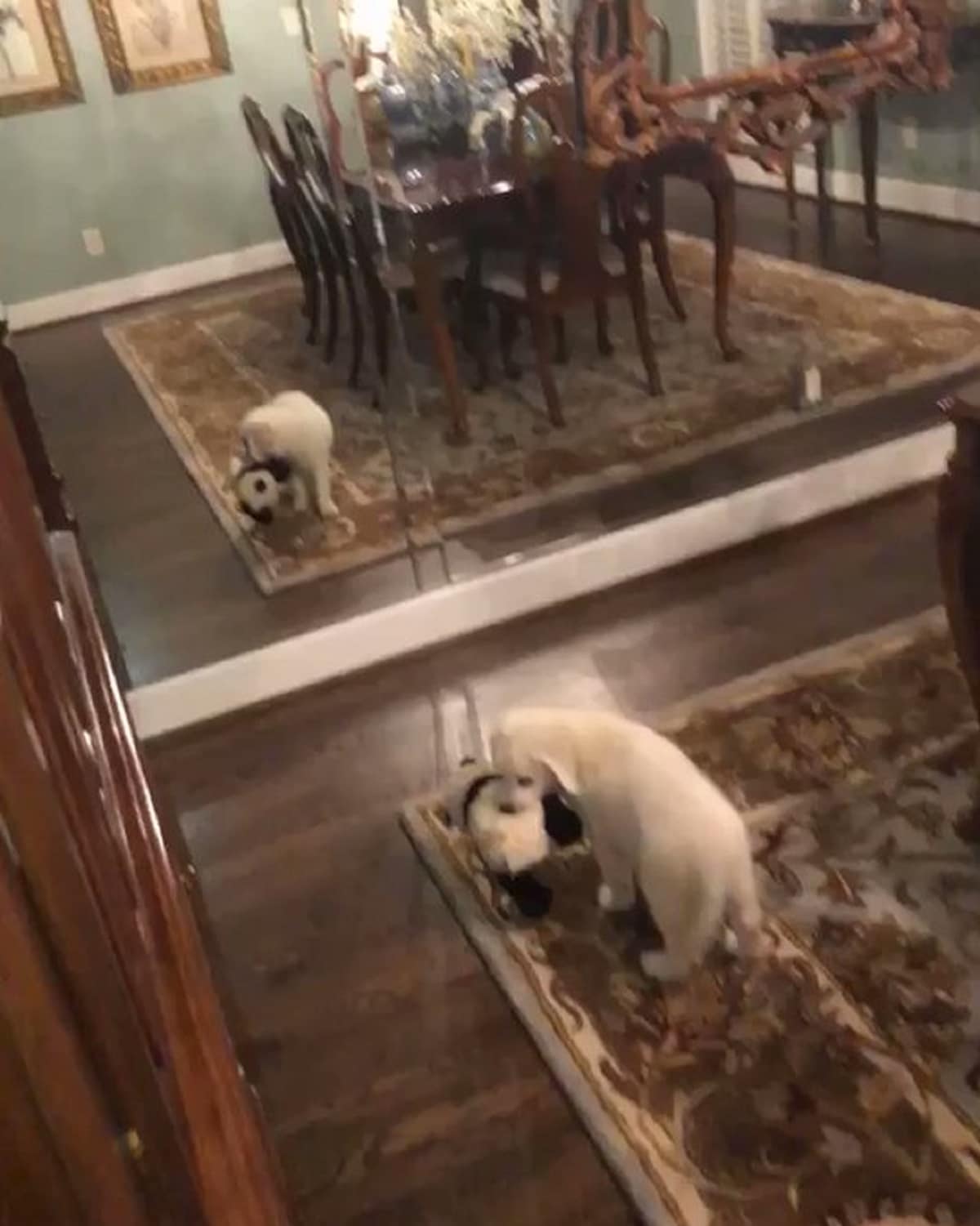 It wasn’t until a month later that Emma discovered just how caring and loving Ozzie could be. But the pup’s kindness, somehow, became an accidental entertainment for his mom and the online world.

One day, Ozzie with his favorite plush toy panda in his mouth, strolled inside a room that’s surrounded by mirrors. As he walked and came closer to the mirrored wall, he noticed something that appears to be a puppy, precisely like him. So, you may ask, “What did he do?”

Ozzi tried sharing his toy Panda to the dog in the mirror. And that moment leads to a hilariously adorable encounter with his own replica.

ozzie tried to bring the "other dog" his toy to share cause he is a good boy but he already had one…the same one…ozzie says he is a copy dog @dog_rates pic.twitter.com/gynIDuiiCX

Indeed, it was something that Emma would never forget. Ozzie demonstrates his sweetness in every way possible, even if it means doing it the most bizarre way. But no matter what, it merely proves the pup has an unconditional love for everybody.

Pups never fail to find ways of showing how they care. So there will surely be more sweet and unforgettable moments that Ozzie will be sharing with his mom.