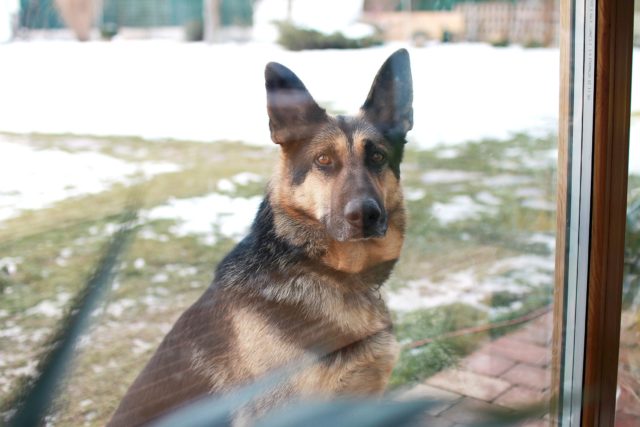 Judy Obregon has been rescuing abandoned dogs at a park in Fort Worth for the better part of a decade. Over the years, Echo Lake Park has become infamous for being a dumping ground for dead, dying, and unwanted animals.

Its reputation is not unfounded. Judy has saved more than 400 canines in the area since 2010, the year she founded her rescue organization The Abandoned Ones.

Nearly every single day, Judy roams Echo Lake Park and the areas surrounding it, carrying dog food, toys, and blankets. She doesn’t just stop there; the rescuer rummages through piles of trash and hacks through bushes looking for animals in dire need of help. 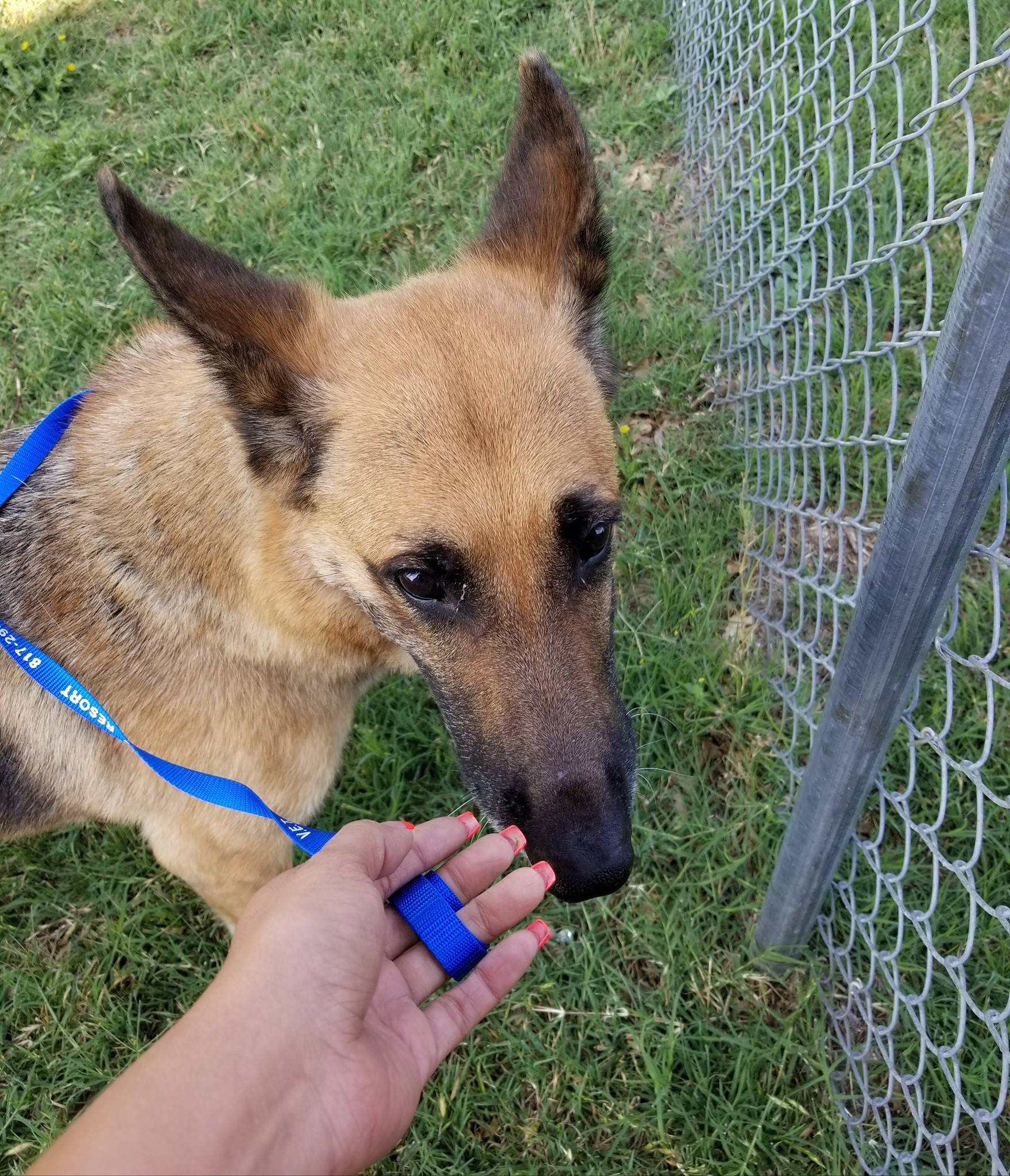 Most of the canines she finds seem to realize that Judy is there to help, and they walk right up to her. It wasn’t the case for an elusive German Shepherd named Iris, however.

A police officer had spotted the pooch wandering around Echo Lake Park and contacted Judy for help. As soon as the rescuer set foot in the park, Iris fled in fear.

Judy wanted to help the dog, but she knew she couldn’t use a trap since it scares off a lot of animals. Thus, she decided to be patient in earning Iris’s trust. 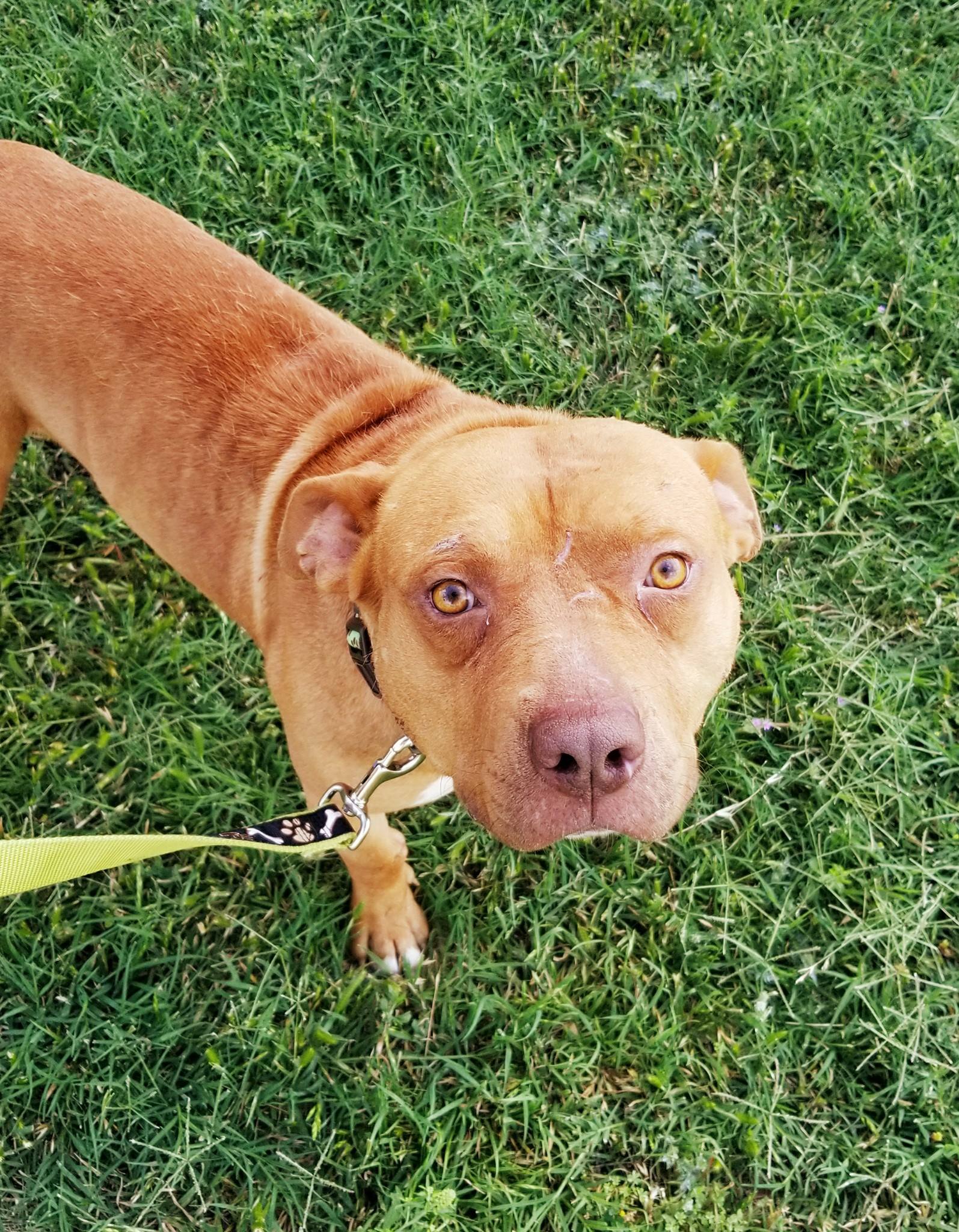 Early every morning, Judy would go to the park to leave food for the German Shepherd. She didn’t attempt to chase after Iris; instead, she just sat there watching, letting the dog get to know her better.

Eventually, Iris started approaching her, albeit from a distance. The dog still wasn’t sure if she could trust Judy, but hunger trumped suspicion.

After three weeks, the German Shepherd no longer ran away when Judy’s truck pulled in. This time, Iris walked up to the woman and sniffed her hand. 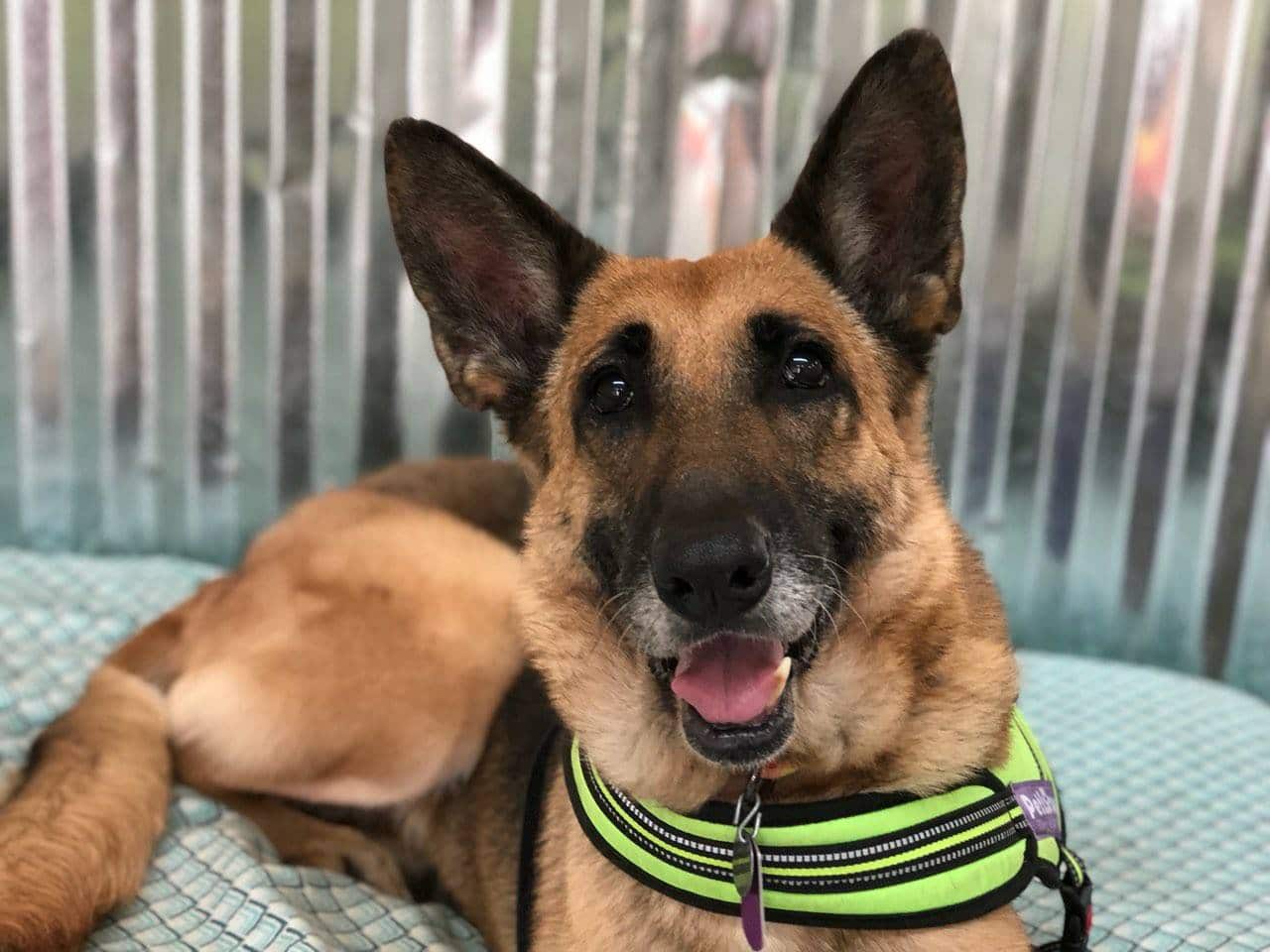 Now that Iris knew that Judy wouldn’t hurt her, she realized it was time to introduce her canine friend to the rescuer. As it turns out, the German Shepherd had been looking after another stray all that time.

The other dog was Clover, a pit bull. Unlike Iris, he took to Judy immediately, wagging his tail happily when he saw her.

That was when the rescuer decided that she would have to take both dogs out of the park soon. Iris would’ve survived longer because she was quick to run away. On the other hand, the friendly Clover would’ve gone with anyone who showed an iota of kindness, even if it was false. 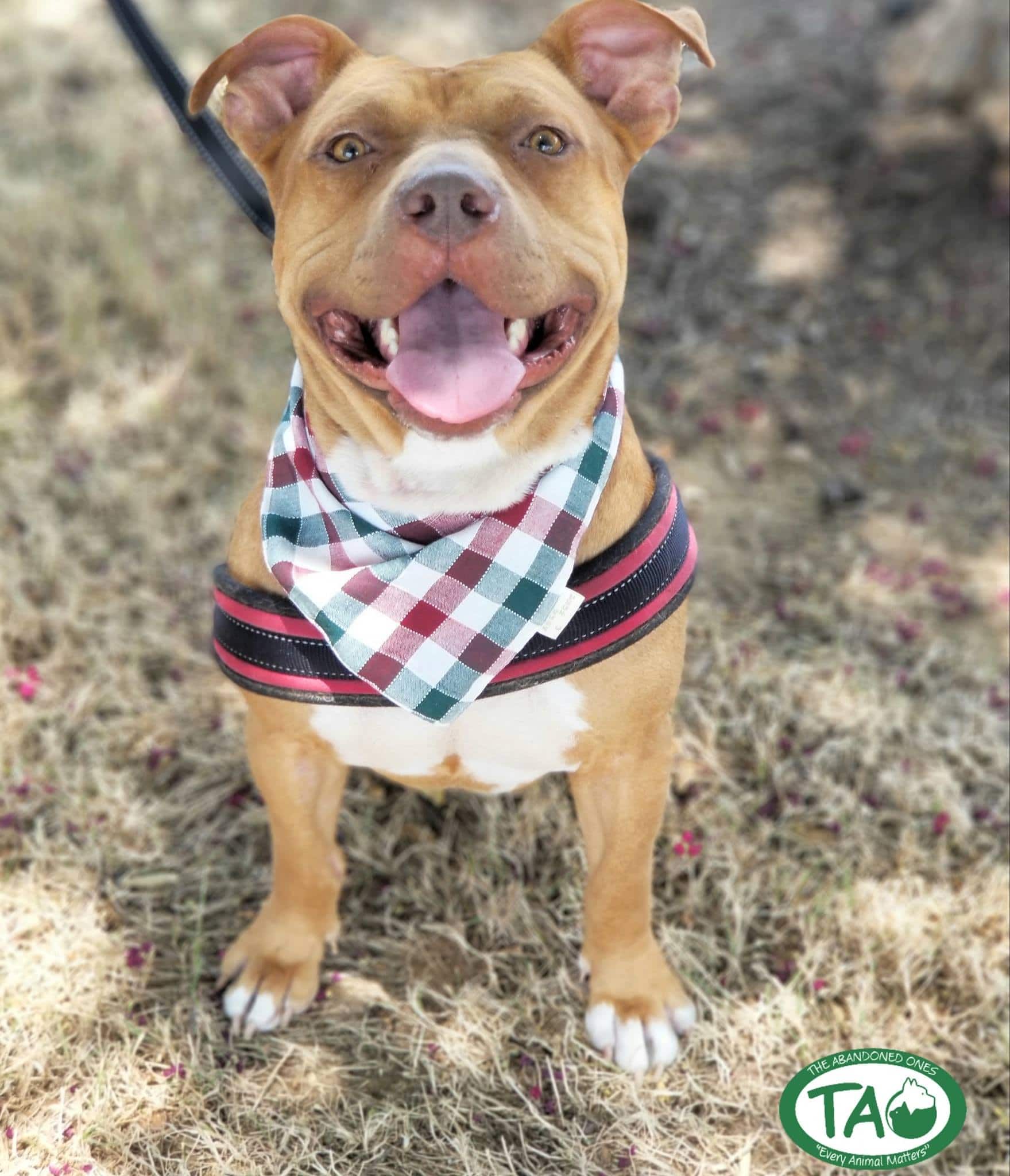 A couple of days later, Judy went back for the canines and brought them to a veterinarian for treatment. Iris had a cyst and a tumor that needed removal, while Clover required antibiotics for the wounds on his face.

But the good news was that both dogs tested negative for heartworm. Iris and Clover recovered quickly and were soon ready for adoption.

They didn’t have to wait too long; after five months, the two found loving forever homes. Watch Iris in the video below:

#FosterLove She was living in the woods for over a month , Echo Lake area .Once captured she and her ( buddy Clover ) went straight to the vet .As some would think due to the fear she had , it would take months and months for a stray to overcome their past life ,..some may but this is proof that's not the case with every stray .Because , …I know with LOVE & Patience from a good human (s) they realize that their life has not only changed for the best , but they are in good hands …that of a loving foster family.Thank you to our wonderful loving foster families , we are making a difference with The Once Abandoned ..Here's Iris today ..she enjoys being bathed , brushed , and even does little dances for you says ..foster mom .Iris is Available for Adoption and accepting applications at www.taoanimalrescue.com Dog & Cat Friendly , house trained , and fully vetted .#AdoptMeIris #taoanimalrescue #EchoLakeSurvivor #EveryAnimalMatters #FosteringSaveLives I like how at the end ..she turns ❤ around

Posted by The Abandoned Ones "Saving Animals in Danger" on Friday, August 17, 2018

Source: The Abandoned Ones “Saving Animals in Danger” on Facebook