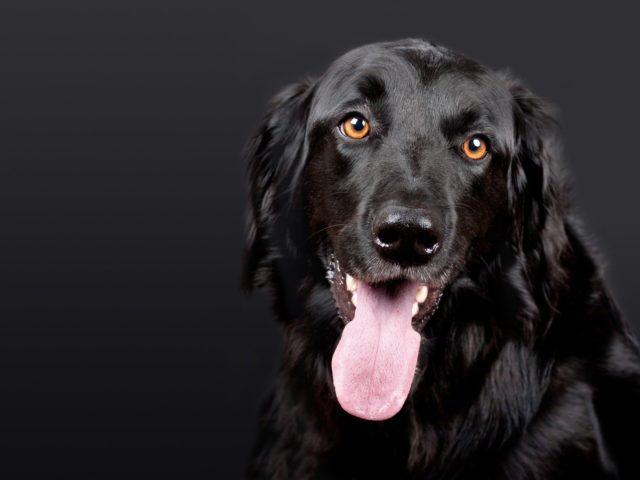 Such is the case for a dog, which has gone through a lot at the hands of, at least, two evil human beings. The dog was rescued one April day after it became the victim in a hit-and-run incident that rendered it unable to walk. Upon further examination, rescuers learned that the dog also had a bullet wound in his right leg.

Succumbing to his fate

Animal control officers took the dog, which was later named Sanford, to a municipal shelter in Dallas, Texas. Sanford stayed there for a week. But since the municipal shelter was small and did not have enough resources, he did not receive any medical treatment there.

Seemingly resigning himself to his fate, the dejected Sanford spent his days at the shelter unwilling to interact with humans. Some people who saw him at this state even thought that he had given up on life and was only waiting for his time. Fortunately for Sanford, there was one human who refused to give up on him.

A new lease on life

Volunteering for local dog rescue group Dallas DogRRR, Karen Velasquez took one look at Sanford and immediately knew she needed to help him. Just a few days after Sanford was discharged from the hospital, Velasquez brought him home with her.

Going into foster care with Velasquez, Sanford’s disposition in life changed drastically. Now, Sanford cannot stop smiling and expressing his gratitude for his temporary owner. Velasquez said that out of the 52 pets she has fostered, Sanford is the only one to look at her differently, but in a good way.

Velasquez adds that the only time Sanford stops smiling is when he sleeps or eats. Indeed, the realization that he is finally in a safe place, with home-cooked meals to eat at that, made Sanford very grateful for getting a new lease on life.

But at the age of 10, Sanford still needs a more permanent home. Dallas DogRRR is exhausting all efforts to see that Sanford is adopted by a loving family. And after all that Sanford has been through, let us all hope that he ends up in the care of people like Velasquez. To learn more about the story, watch the video below: