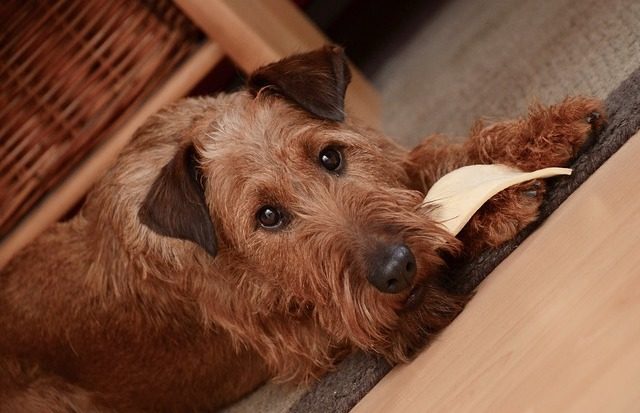 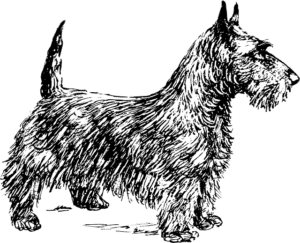 One weekend night after one too many margaritas, Jerry Douthett passed clean out. While he was intoxicated his dog, Kiko chomped off most of his right great toe. Despite the unusual circumstances, Jerry is thankful for his dog, saying “he saved my life.” Jerry admits he never would have gone to the doctor if it’s wasn’t for the chewed off toe. By seeking treatment for his toe, he found out that he had diabetes and that his blood sugar was dangerously high.

Typically, dog bites are not positive but Kiko is being praised as a hero.

It is thought that Kiko could tell that Jerry had an infection brewing in that toe and chewed it off while Douthett slept off the alcohol effects.

Once Jerry made it to the hospital he found out that his big toe required removal. Kiko apparently knew more than Jerry did and could tell something was not right. Jerry found out his blood sugar at the hospital was way over the normal level of 60-100. He was, in fact, many times over normal and registered a blood sugar of 560. He found out he had Type 2 diabetes.

Jerry’s wife had left him to sleep off the margaritas back in the bedroom. She heard a bunch of screams and when she went to investigate as she heard him yelling “my toe’s gone, my toe’s gone.”

A few months before Jerry ended up in the hospital, he had noticed a strange, small area on the bottom of that toe. He took matters into his own hands and started to pick away at the area. Soon he cut away part of his skin with a knife, hoping that would help. Instead of helping the healing process, it made his toe skin swell up so much that he had to ditch the shoes for sandals.

“It smelled, and I look back now and realize every time we’d visit someone with a dog, their dog would be sniffing all over my foot.” 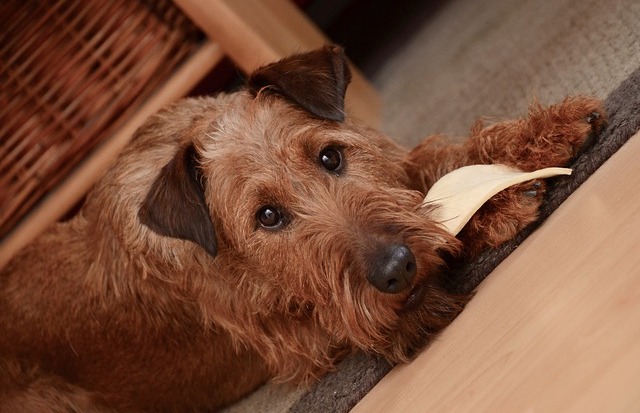 His wife, Rosee, who is a Registered Nurse, saw his swollen foot and urged her husband to go to the hospital. She had suspicions that her husband may have had diabetes. She had the same conversation multiple times with her husband but he resisted. Douthett was afraid of a diagnosis of diabetes since his brother had passed from diabetic complications.

In order to get the gumption to go to the doctor, Jerry decided he needed some liquid courage. He downed quite a few drinks before his wife drove him home and he passed out on the bed.

The next thing Douthett remembers is Kiko, the couple’s Jack Russell terrier getting in the bed next to him. He looked over and saw blood instead of a toe.

“The toe was gone,” said Douthett. “He ate it. I mean, he must have eaten it, because we couldn’t find it anywhere else in the house. I look down, there’s blood all over, and my toe is gone.”

Rosee wasted no time taking her husband to Spectrum Health at Blodgett Campus, where she worked. Tests showed that Kiko had chewed most of the infected portion of his toe off, but since the infection had reached the bone, the team of doctors had to remove the rest of his toe.

Undiagnosed diabetes is a big problem

The doctors think that Douthett didn’t wake with Kiko took his first chomp because of his untreated diabetes. “A normal person, even consuming that much alcohol, probably would have awakened much earlier,” Lampen said, a doctor at the hospital.

This is a teachable story for people who are living with undiagnosed diabetes. Diabetes can be easily diagnosed through a blood test. Mr. Douthett and others can live a healthier life by maintaining their blood sugars through diet, exercise and sometimes medications.

Although many people might be surprised by Kiko’s sniffing ability, researchers are not. They have been researching dogs’ 220 million olfactory receptors and what they can do. Approximately 50 million people have are not able like dogs can. Dogs seem to have the ability to smell such things as cancer and blood sugar levels like in Jerry’s case.

This might surprise you, but not Linda Floyd, who had a similar story to Jerry’s odd one. Her dachshund, Roscoe chewed her right big toe off. She suffered from nerve damage and a had a non-healing wound from a hangnail. She didn’t feel a thing. Nerve damaged can happen when high blood sugars are not treated.

We’re not sure how Linda feels about falling to sleep with a dog around after that experience. But for Douthett, “I don’t think Kiko would do it again,” he said, “but I wear shoes to bed now.”

On an important note, Douthett has sworn off alcohol. We think that is a sensible decision.