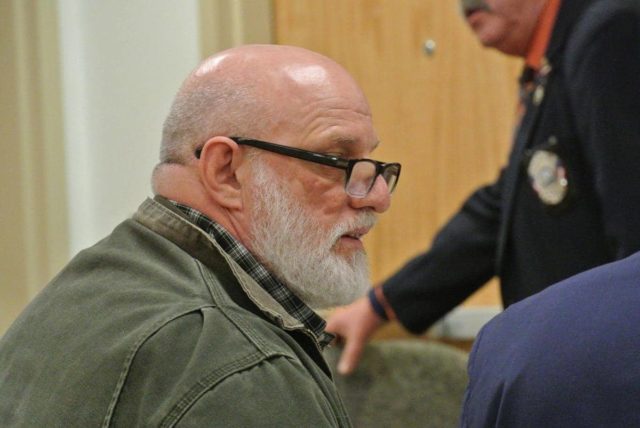 Summer of last year, John Riggieri was charged with animal abuse and neglect of the dogs under his care. Fifty-two Labrador retrievers were found in his Marlborough house in various states of neglect and abuse. Some were still puppies.

Riggieri, 58, has lost control of his dogs after he was accused in February. At the same time, he is also facing an eviction charge from his home Shaker Farm Road located in Marlborough, based on court records.

His sentence is looming based on his convictions although it is expected that he will appeal his case. But the Kathleen O’Reilly, the Deputy Country Attorney wants him to post a bond to maintain his legal interest in the animals.

Currently, the dogs have been put under the care of Monadnock Humane Society which claimed that they are spending a big sum of money in maintaining the dogs. O’Reilly wants to mention this fact during the sentencing. 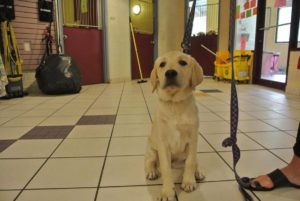 In reality, Monadnock Humane Society executive director, Kathy Collinsworth, said that they have already spent more or less $240,000 for the Labradors. The dogs cannot be open for adoption until the case have been concluded, particularly on Riggieri’s claim over the dogs.

Based on the law, individuals convicted of animal abuse must post a bond of $2,000 per animal if he/she wants to maintain interest in the animal.

Out of the 52 dogs that were taken from Riggieri’s house, only fifty were left with the humane society. One dog got lost and another one needed to be euthanized.

Reports say that Riggieri’s home is actually a dog-breeding house. Officers who went to his home testified that the three-floor house where the dogs live are full of filth. There were layers of dog feces, urine, and dirt in every corner of the house.

The dogs were not well-cared of proving Riggeiri’s conviction. His case hopes to teach a lesson to others in the same trade.

Please watch a related video below about dog rescue.